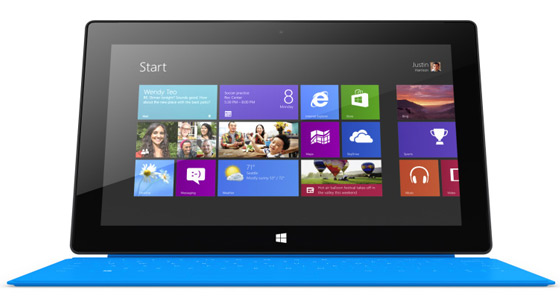 Microsoft is taking down the price of the Surface RT by a huge chunk following the less-than-gleaming sales record of the tablet. And this is not the first time Microsoft’s pricing strategy has revealed its eagerness to clear shelves of the device. But is there something fresh lurking beneath the discounts on the Surface RT?

The 32GB Surface RT can be purchased from Staples at $349.99, making it a $150 cut on the original rate. The Verge mentions that this news has arrived only a few days after Microsoft was alleged to have hinted about new Surface models in the pipeline. Even if the lowered price did not land after the breadcrumbs were strewn around, the tablet’s unenthusiastic reception would more than justify it.

Microsoft is apparently planning to give the Pro version of the slate a Haswell processor to work with, while the device of the hour may ride on Snapdragon 800 from Qualcomm. What’s more, a battery-toting keyboard cover attachment may also be on the menu. Getting back to the price points mentioned by Staples, the 64GB Surface RT can be grabbed for $499.99 now. 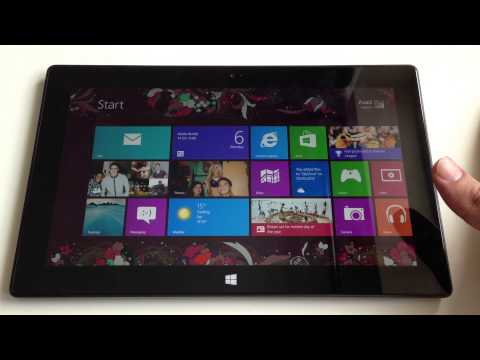 Here’s a quick look at the specs for those wishing to lay hands on the tablet: