Microsoft has officially unveiled a ton of new hardware at its special Surface event. The occasion saw the launch of the Surface Pro 6, Surface Laptop 2, Surface Studio 2, and Surface Headphones.

The big news with the Surface Pro 6 and Surface Laptop 2 is their new matte black color option. Both pretty much look exactly the same as before in terms of design, so this new paint job is the only major shift in style. Microsoft has chosen to focus on performance upgrades instead. 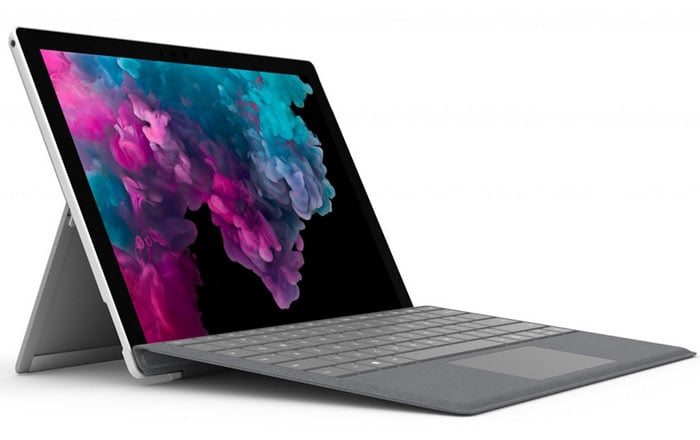 For instance, the Surface Pro 6 is apparently 67% faster than its previous variant. This is probably thanks to the latest Intel 8th-gen processors running the show inside. The tablet also offers better internal cooling, an important feature considering the controversy over Flickergate, the Surface Pro 4 overheating issue which emerged earlier this year.

As for battery life, the Surface Pro 6 clocks in at 13.5 hours. Microsoft still hasn’t updated to USB-C ports yet, so users will just have to make do with one USB 3.0 port. The screen remains the same as well, measuring 12.3-inch and outputting a resolution of 2736 x 1824p.

All this will cost you $899 for the basic Intel Core i5 variant. Pre-orders are live now on the Microsoft Store. The device will hit availability on October 16 in Black and Platinum. Like before, the Surface Pen and Alcantara Type Cover will be sold separately at $99.99 and $129.99, respectively. 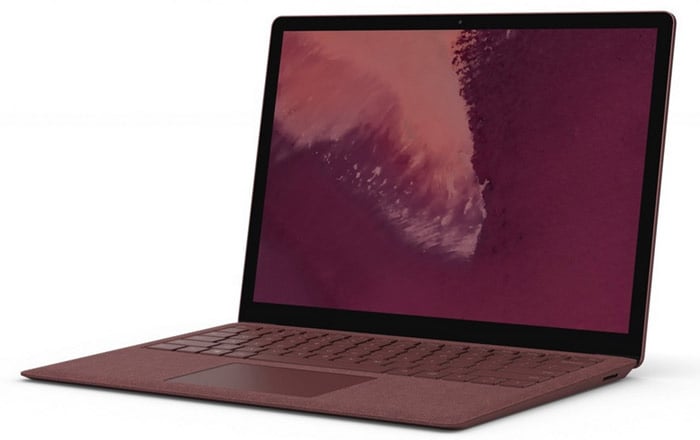 The Surface Laptop 2 is seemingly 85% faster than its predecessor. This is once again likely due to the new Intel 8th-gen chips. Battery life is 14.5 hours here, plus it has the Alcantara keyboard attached already. The multi-touch display measures 13.5-inch, features a 2256 x 1504p resolution, and has a 1500:1 contrast ratio.

Microsoft hasn’t equipped it with a USB-C slot either, choosing to go with a single USB 3.0 port. Buyers will have to shell out $999 for the entry-level Intel Core i5 model. The laptop is currently up for pre-orders and will arrive in the Microsoft Store on October 16 in Black, Burgundy, Cobalt Blue, and Platinum. 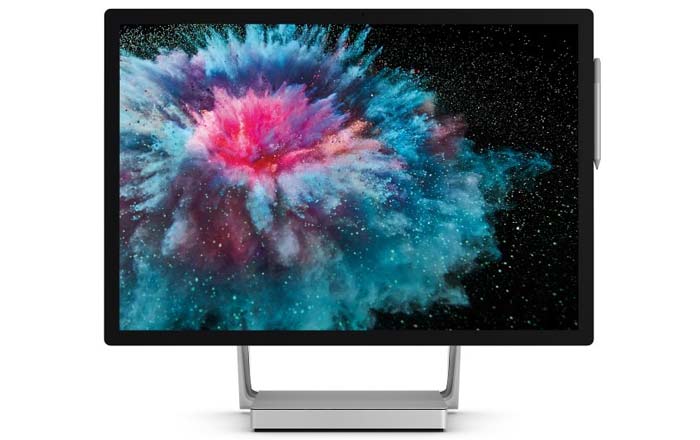 The Surface Studio 2 has a number of specification improvements, even as its looks remain the same. The all-in-one PC’s screen is now 38% brighter. Even the contrast has increased by 22%. The original’s hybrid drive has been jettisoned in favor of a pure 1TB/2TB SSD drive.

Strangely enough, Microsoft is sticking to a 7th-gen Intel i7-7820HQ CPU inside rather than the latest 8th-gen version. Nvidia’s Pascal-based GeForce GTX 1060 and GTX 1070 are around as GPU options. The company has priced the device at a hefty $3499 for the basic version. Pre-orders are live on the Microsoft Store and orders will ship starting from 15 November. 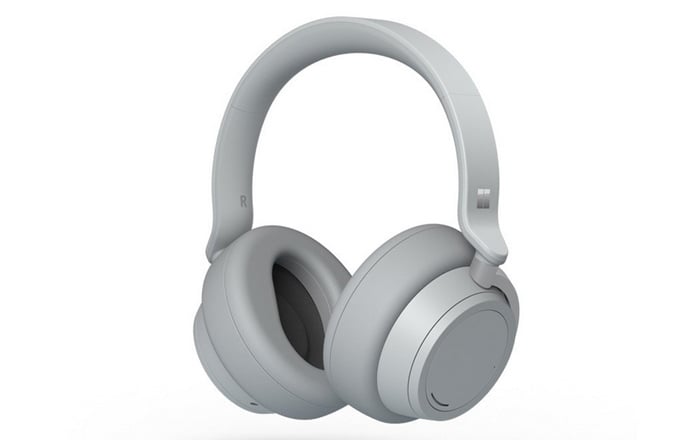 Finally, Microsoft has entered the audio market with the Bluetooth-ready Surface Headphones. It’s a logical step forward for the Surface brand, but only time will tell if it’ll be as popular as rivals like Bose and Sennheiser. Highlights include 13 levels of adjustable noise cancellation, built-in Cortana support, on-ear touch controls, and 40mm drivers.

Microsoft is charging $350 for the Surface Headphones. The accessories will be sold in the US later this year via the Microsoft Store. Interestingly, it supports both USB-C and 3.5mm inputs.