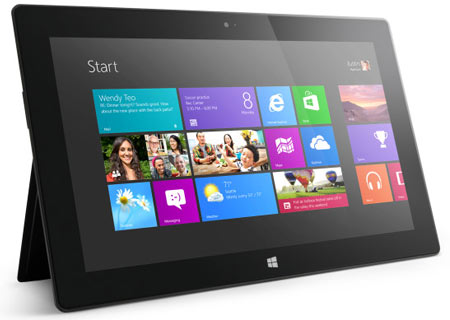 Microsoft has announced that the Surface Pro and RT tablets will be officially available for purchase in various new countries during the months of May and June. The company estimates that after the expansion, the latter hardware will have been launched in 29 markets which include nations like Japan, Canada, China, Germany, Hong Kong, Ireland, Italy, Australia, Singapore, the UK and the US amongst many others.

On April 25, the slate with the tablet-specific OS will be on sale in Malaysia and it is expected to go live in Mexico by the end of May, as well as Korea and Thailand in June. The Windows 8 Pro powered one is currently only acquirable in the US, Canada, and China. However, it will be reaching European nations like Austria, Belgium, Denmark, Finland, France, Germany, Ireland, Luxembourg, Italy Netherlands, Norway, Portugal, Spain, Sweden, Switzerland and the UK, by the end of May. 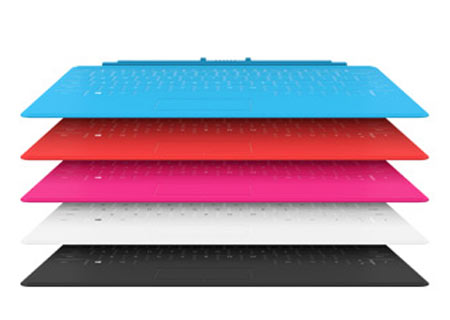 Additionally, the manufacturer plans on releasing the device in Australia, Hong Kong and New Zealand in the said time frame. Those resigning in Korea, Malaysia, Russia, Singapore and Thailand will not be able to lay hands on the tablet until the end of June. The Window 8 version crams in a third generation Intel Core i5 processor with 4GB of RAM and options of 64GB or 128GB of storage. The front houses a 10.6-inch ClearType HD screen proffering a resolution of 1920 x 1080p, 16:9 aspect ratio and 10-point touch input.

The Windows RT version is powered by an Nvidia Tegra 3 T30 with quad cores and 2GB of RAM. Storage needs are catered to by options of 32GB or 64GB and there’s a microSDXC card reader as well as a USB 2.0 port. The screen fixed onto the front is the same as the aforementioned device, but only offers a 1366 x 768p resolution. The estimated battery life on this piece of hardware amounts to approximately 8 hours.

Apart from the aforementioned locations, Microsoft is yet to broaden the availability of its Surface family in many more regions – We’re likely to see that happen in the next 2 quarters of 2013. The base models for the Pro and RT tablets are currently retailing for a price of $899 and $499, respectively. 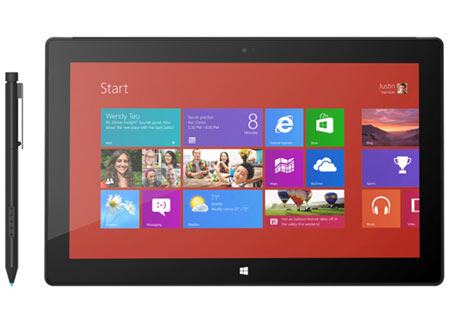 Common features of both slates: