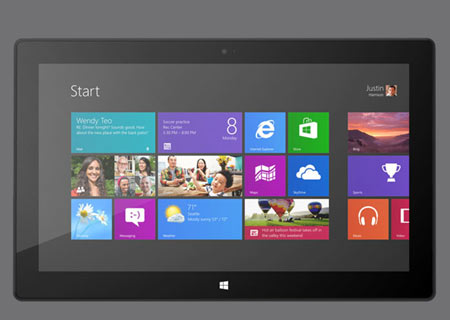 Back in April, Microsoft disclosed that it would launch the Surface Pro in UK during May and now that the month is here, the company has provided concrete price details. The Windows 8 tablet will first go on sale in the said country followed by various previously promised locations in Europe by the end of the month.

The Microsoft Surface Pro will hit stores including the company’s online outlet on May 23. The base variant which packs in 64GB of storage will go on sale for £719. For the high memory configuration of 128GB, potential buyers will have to shell out £799. The Redmond giant is also offering various accessories such as the Touch Cover and Type Cover keyboards, HD AV and VGA adapters as well as the Wedge Touch mouse Surface Edition. 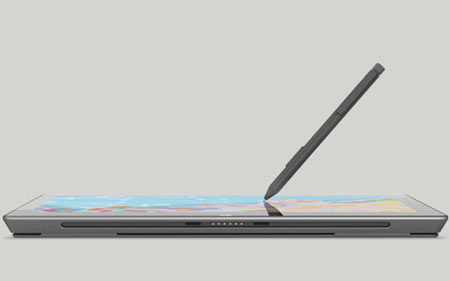 For eager buyers across the rest of Europe, May 30 is the date to mark. In Sweden, the 64GB and 128GB Surface Pro devices will retail for SEK 7895 and SEK 8695, respectively. Netherlands on the other hand, will be selling it through retailers such as Dixons, Media Markt Saturn, Mycom, Paradigit and Staples carrying a price tag of €886 (64GB) and €986 (128GB). It will hit shelves in Portugal starting at €879 for the 64GB model or €979 for the 128GB version, while Germany will receive the tablet a day later for the same amounts.

Being the company’s own homebrewed hardware, the Surface Pro packs in a 10.6-inch ClearType display that proffers FHD 1080p resolution and visuals in 16:9 aspect ratio. 4GB of RAM assists the third-generation Intel processor in operations, while a 42Wh battery powers it up. The exterior is dressed with a VaporMg casing and is sprayed in dark titanium.

While May 23 is the official release date for the Microsoft Surface Pro in the UK, potential buyers in Australia will be able to purchase the tablet on the 30th through the company’s country-specific store, JB Hi-Fi and Harvey Norman. Where price is concerned, the 64GB option comes for $999 and the 128GB variant will be available for $1,099. 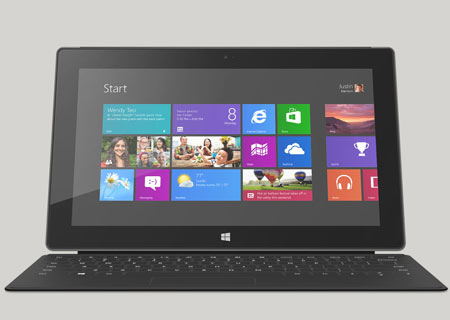