The ‘small’ event by Microsoft which is set to take place in New York tomorrow was long believed to have been aimed at unveiling the Surface Mini tablet, but a new report has given us indications that a Surface Pro 3 could also be on the cards. Specifications of this apparent tablet have been leaked out in to the open, aside from its pricing details.

It is believed to bear a larger screen size, which could push the Microsoft Surface range into the 12-inch segment. According to a report by Windows Phone Central, the Pro 3 lineup will come equipped with fresh Intel Haswell processors and a few other tweaks as well. 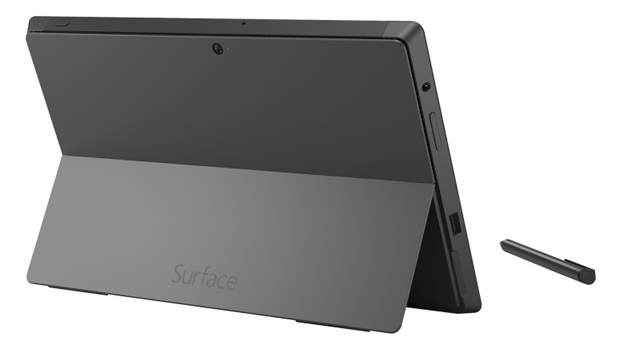 Considering that the Microsoft Surface Pro 3 will be larger in size, fresh Type covers are also expected to arrive along with it in cyan, purple, black and red colors. Moreover, it believed to host smaller bezels, with the Windows button having been placed on the vertical side.

Tomorrow’s Microsoft event will definitely offer new surprises. While the Surface Mini unveiling is almost confirmed, it remains to be seen if we will hear something about the Surface Pro 3 as well.