Those who downloaded the December firmware update for the Microsoft Surface Pro 2 have been reporting a number of issues they’ve been experiencing with the device’s battery life and sleep/shutdown features ever since. The tablet’s makers it seems have heard their calls, and have delivered another update aimed at getting rid of these problems.

Microsoft has revealed the availability of this download to ZDNet through an official statement in which it has confirmed that it’s a patch for the December update which had to be pulled halfway through due to unfavorable reports from those who were downloading it. Hence, the new firmware is aimed only at those who had acquired the December update on their Intel-based Surface Pro 2 tablets. 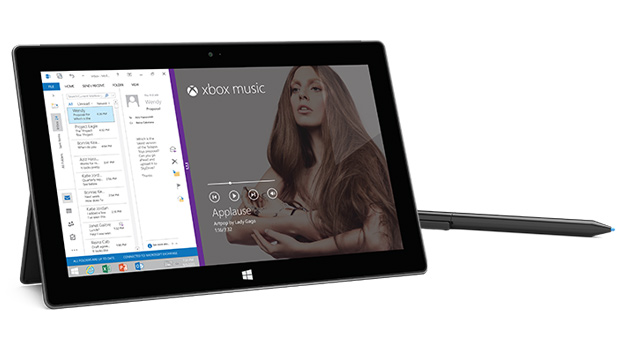 As for others, the company has revealed that it’s working hard to deliver the features of the December update soon. Unveiled in September last year, this new Windows 8 tablet runs on the 4th generation Intel Core i5 Processor, and kicks in a 10.6-inch display which garners full HD resolution. Available in a number of storage options, it claims to offer improved battery life over its predecessor.

Like we said, the Microsoft Surface Pro 2 firmware update is now rolling out, and is applicable only to those who had installed the December update on their devices. 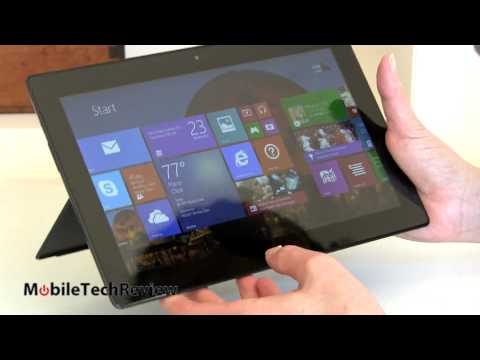 Let’s take a look at the tablet’s main specifications