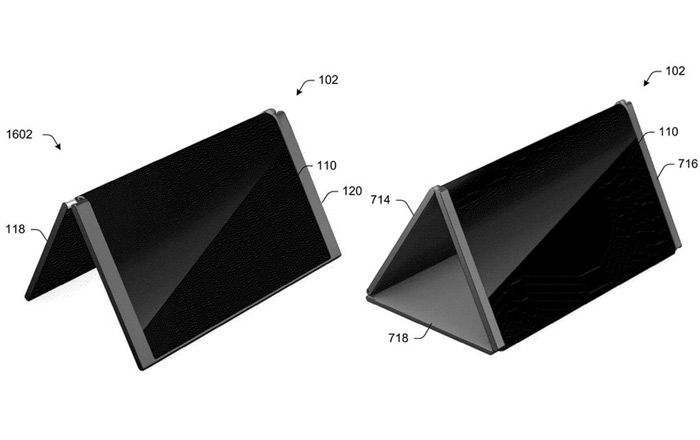 A newly surfaced Microsoft patent could offer a glimpse at what the tech behemoth might be planning for its long-rumored Surface Phone. The handset may just feature a bendable design that would allow the phone to transform into a tablet.

The patent is titled ‘Mobile computing device having a flexible hinge structure’ and describes a fairly big smartphone that will be able to fold into an even bigger slate form factor or tent mode, similar to Lenovo’s Yoga series. Some images hint at there being 2 screens, while others suggest 3.

Like other tech companies, Microsoft is known for filing copyrights that never go to market. This one may be no different, especially considering it was submitted all the way back in October 2014. However, this patent is distinguished by the fact that its key inventor is Kabir Siddiqui.

Siddiqui is the person behind Microsoft’s Surface kickstand and camera angle. By that logic, it makes sense that he would have a hand in crafting the possibly 2-in-1 Surface Phone as well. The manufacturer might be looking to come back to the world of smartphones with a distinctive look to set it apart from others. 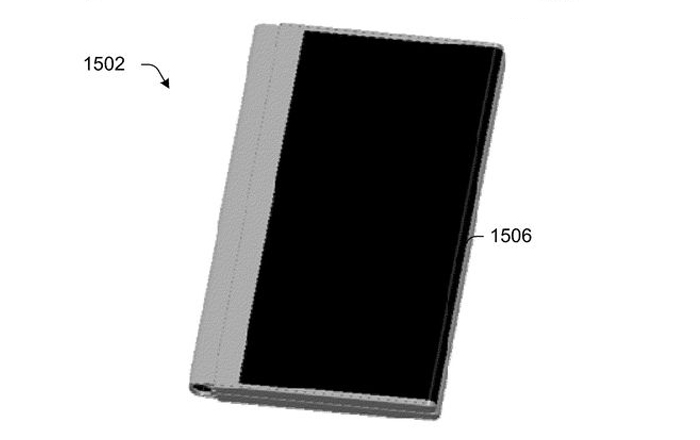 Earlier reports had indicated that Microsoft was looking to launch the device this year. If it does adopt a bendable look, the brand will likely have to face competition from Samsung, LG or Nokia. All 3 are also reportedly working on its own flexible phones, with the first apparently planning to unveil its creation in 2017.