Microsoft it seems has been working on technology which will let its upcoming Surface Mini tablet gain motion-based input through user movements. Much like the Xbox One console’s Kinect accessory, a somatosensory system which will recognize faces and human hand movements is apparently in the works for the slate.

This speculation comes from a Chinese website named WP Dang. Some detective work even unearths a few developments which support this possibility. Here’s how it goes; it is said that the Microsoft Surface Mini was earlier expected to arrive along with the second generation Surface devices, but was delayed till spring 2014 owing to the company’s decision to import team members from the tablet department into the Xbox One department to get the console ready for a holiday launch. 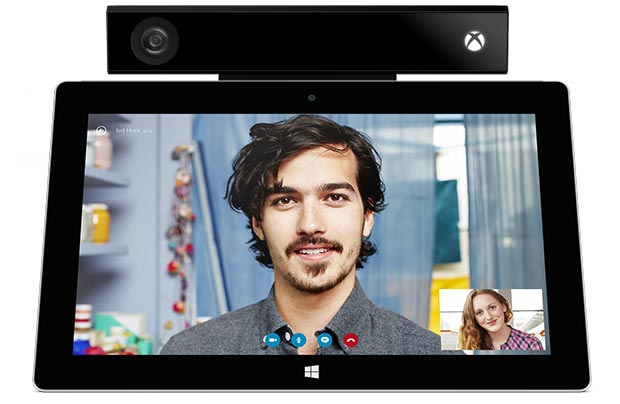 Now the fact that folks from the Surface Mini department were transported into the Xbox One department could indeed mean that something’s common between the two. And that something could be the somatosensory system which is present on the Kinect.

WP Dang furthermore, also has a few more revelations to make. According to the site, the Microsoft Surface Mini will come equipped with an 8-inch 1080p display. An Intel Bay Trail CPU could form part of its offerings, indicating that Windows 8.1 will be its preferred OS. Though, an ARM-based Windows RT version cannot be ruled out.

This new development around the Microsoft Surface Mini regarding its inclusion of a somatosensory system sounds pretty exciting, but it seems we’ll have to wait for a while to have any official information about it.