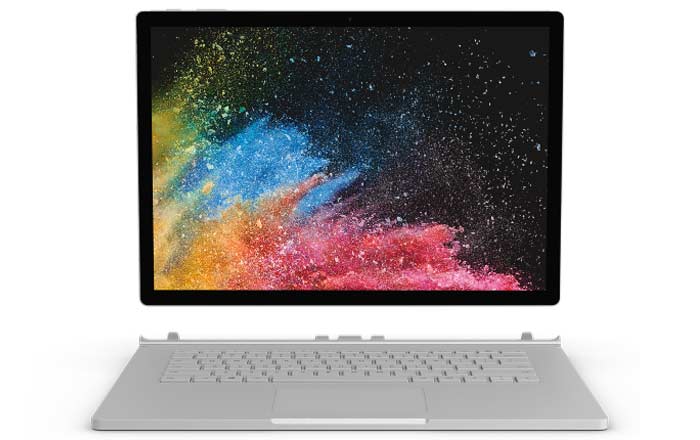 Microsoft is rethinking its Surface strategy a bit after a disappointing holiday quarter which saw its revenue only increasing by 1% year-on-year. It’s decided to make things a bit more affordable by dropping the costs of the Surface Laptop and Surface Book 2.

To be clear, this is not exactly a price cut. Instead of directly discounting the models available, Microsoft has instead chosen to introduce new variants at lower rates. The Surface Laptop has gotten hold of an Intel Core m3 model, slower than the eighth-gen Intel Core i5 processor at the heart of the original

The new Intel m3 option goes for $799, significantly lesser than the latter’s $999 cost. All other specifications remain the same between the two. As for the Surface Book 2, the 2-in-1 originally started at $1499 and featured 256GB of storage inside.

The latest addition to the lineup kicks things down a notch to 128GB of room and a $1199 cost. That’s a huge $300 difference, but it requires being okay with a big cut in memory. External options are always around though, and this move might just attract people who want to jump on the Surface bandwagon without spending a bomb.

You can buy the Surface Book 2 here and Surface Laptop here.