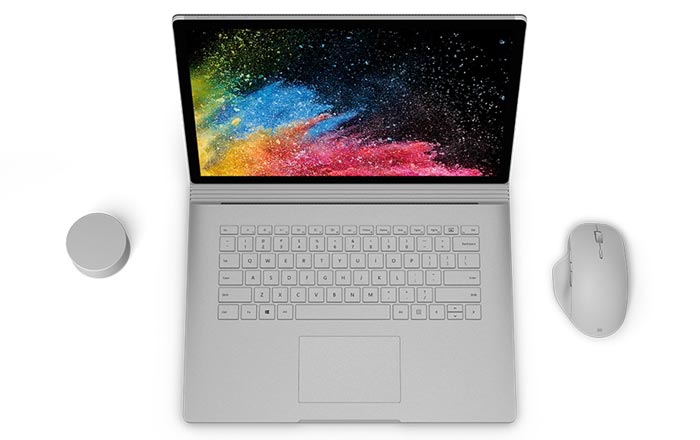 Microsoft’s Surface Book 2 came out in October last year, but is yet to reach several markets around the world. The brand has finally broken its silence on the laptop’s availability now, announcing that it’ll be hitting India later in the year.

Sadly, that’s all Microsoft is confirming. The company’s keeping mum on exact release timelines. As it stands now, the Surface Book 2 is being sold only in its 13.5-inch avatar in countries like the US, New Zealand, the Netherlands, Japan, Germany, France, the UK, Ireland, Norway, Switzerland, China, and Sweden.

In good news for those waiting around for the 15-inch Surface Book 2, the company has finally put it up for pre-orders in 17 markets including the UK, Germany, Australia, Austria, Canada, Finland, Denmark, France, Belgium, and New Zealand.

As we mentioned above, India is missing from both lists. The country is part of the second wave of regions which will get its hands on both the 13.5-inch and 15-inch version of the notebook at some point in 2018. The list includes China, Hong Kong, Saudi Arabia, Spain, Thailand, Taiwan, Oman, Kuawait, South Korea, Italy, Kuwait, Portugal, and Singapore.