Microsoft Surface 2 and Surface Pro 2 land, old ones try to fly off shelves for $100 less

Microsoft’s Surface 2 and Surface Pro 2 have hit shelves for those willing to look away from iPad Air news and consider the Windows 8.1 tablets. Also, it’s good tidings for folks who don’t think there’s enough reason to prefer the new Surface over the old one because Microsoft’s at it again.

The company was seen trying to clear shelves of Surface and Surface Pro units on more than one occasion previously and the launch of its news devices is the perfect excuse. The 64GB and 128GB Surface Pro can be picked up for $100 less or at $699 and $799, respectively. The Next Web reports the 256GB version’s price as $999 currently. 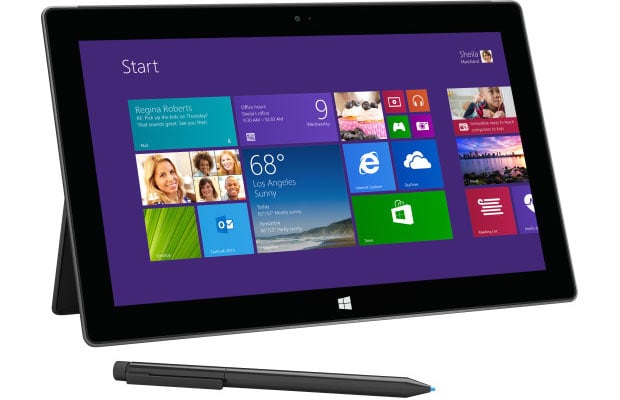 The 256GB and 512GB capacities will make it to the market by December 15. The Surface 2 comes with the decaying Windows RT OS, 2GB RAM, a 10.6” full HD touchscreen, a Tegra 4 processor, 5MP and 3MP cameras as well as Office 2013 RT pre-loaded. The Surface Pro 2 has 4GB and 8GB of RAM set off against the two lowest and two highest storage capacities, correspondingly. It is bundled with a 4th generation Intel Core i5 chip, two HD cameras, a Surface Pen, a 10.6” display and the Windows 8.1 Pro OS. 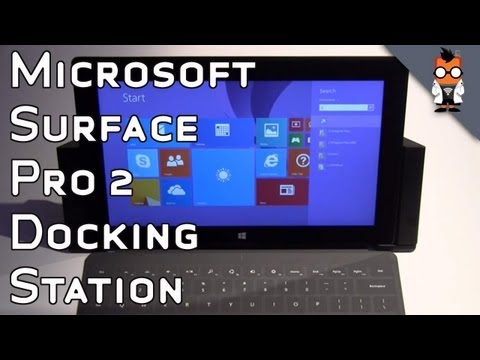 Kind of lame that Microsoft planted the new Surface 2 launch right in the midst of the iPad hubbub no? Even Nokia got little attention for its Lumia 2520 owing to Apple’s big show.