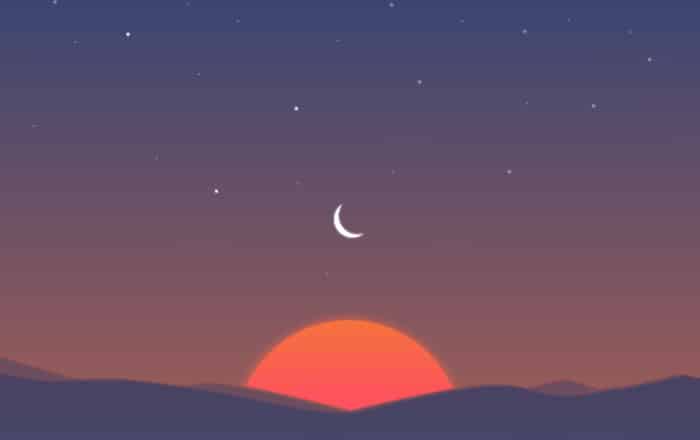 Popular calendar app Sunrise has been around orderly scheduling people’s lives for years now, but it’s finally time to bid goodbye to the application forever. Microsoft had acquired the company over a year ago and has decided to make good on its intentions to shutter down the app and integrate it with Outlook.

Sunrise loyalists will have no choice but to jump ship to Outlook if they want to continue organizing their life like they’re used to. They have until August 31 to do so, as that is the day it will shut down permanently and stop working all together. The countdown has already begun, with the brand planning to pull its application from all app stores over the course of the next few days.

This sad development isn’t entirely unexpected. Sunrise had previously laid out its timeline for the termination process in a blog post. The firm’s team is now working side-by-side with Outlook. The shift in priorities has meant that it wasn’t able to support and update its tool with new features or bug fixes.

Sunrise asserts that it doesn’t want to abandon loyal consumers in the dust with a negative user experience, hence the move towards extinguishing the app instead of letting the platform live on as an inactive tool with limited capabilities. The company’s future is now Outlook-oriented, which means all its best features should find a new home within the latter.

Some of Sunrise’s productivity tools have already made the shift to Outlook. For instance, the calendar section in the application offers the same agenda, day and expandable month view as Sunrise. Other functions which have made the cut include Connected Apps, Interesting Calendars and 3-day view.