Games like Solitaire, Minesweeper and Mahjong that are associated with the Microsoft-certified computers, are now all set to broaden their horizons and enter the mobile category. The Redmond-based company has designed the new versions of these games for Windows Phone 8 mobile gadgets as well as tablets running the Windows 8 platform.

As they have been designed by Microsoft Studios, they fall in the Xbox games category and thus let you earn points and achievements. Your scores will show up on leaderboards and you can track your game stats easily. And now that they have gone social, subscribers get to compete with their friends as well. The key highlight of the new generation titles is the fact that they can now be synced across devices. 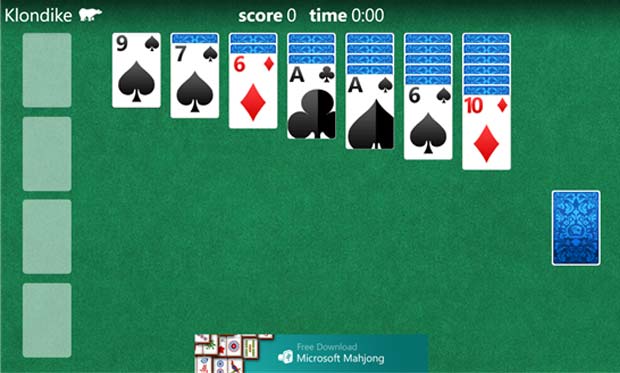 So, even if you start playing the game on your PC, you can pause it and resume it again on a compatible handheld device while on the move. First up is Solitaire, the ‘most-played computer game’ that is more than 20 years old. Variations of this title such as Klondike, Spider, FreeCell, Pyramid and TriPeaks have also been tossed into the mix. 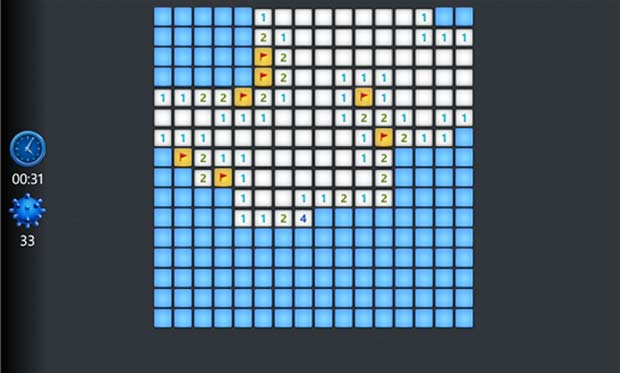 Second one is Minesweeper, a logic game that has been bestowed with some discrete graphics and better sounds. And then there’s the classic matching game called Mahjong. You will find beautiful imagery in this application along with intuitive controls and an addictive gameplay. And naturally, all of these titles boast of Xbox Live integration. 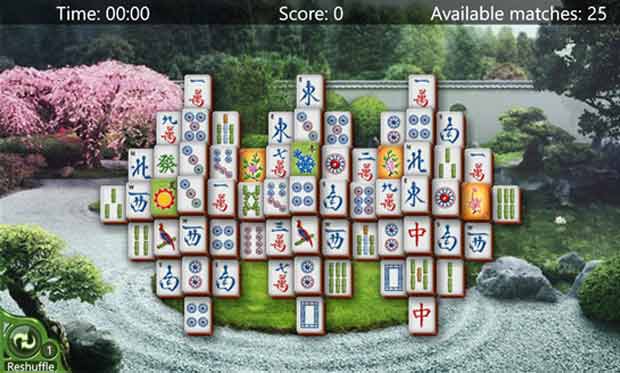 The Microsoft Solitaire, Minesweeper and Mahjong games are available now through the Windows Phone and Windows 8 stores for free.