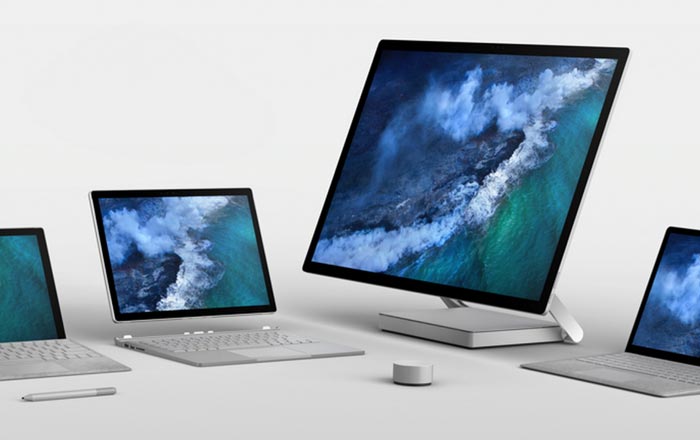 Microsoft Surface fans should mark October 31 to November 1 on their calendars because the brand is holding its annual Future Decoded event in London on those days. The series’ chief Panos Panay is set to hold a keynote speech on the first day where he will probably announce something big.

Sources familiar with Microsoft’s plans told The Verge that people should expect at least one new device at the occasion. This is completely in line with the brand’s past patterns since it usually outs new Surface products in October.

As for what could be coming, candidates include a LTE-ready Surface Pro, a sequel to the Surface Book, and a successor to the Surface Hub. Microsoft had promised the first earlier, so it can be considered a shoo-in for the event. The other two are less certain, but have a strong chance of appearing.

Also expected are Windows laptops powered by ARM and Snapdragon chips. A Microsoft spokesperson confirmed the latter, stating that it was on track to see Windows 10 on Snapdragon devices becoming available this year. Partners in this venture include HP, Lenovo, and Asus. The trio is set to unveil devices featuring always-on LTE connectivity and solid battery life.

Sadly, Microsoft hasn’t confirmed whether anyone should expect a Surface product running on an ARM processor soon. Leaks about the series have been pretty low over the past few months. Last we heard, the Surface Book was going to ditch its 2-in-1 design and behave like a standard laptop without a 360-degree hinge or detachable option.