Earlier this week, we came across multiple reports claiming that the Microsoft Lumia 535 had an oversensitive display which was due to a software bug. Microsoft quickly said that it was aware of the issue and was working on a fix, but didn’t offer any release date or timeframe.

Well, you can rest easy as the software update which should solve the touchscreen bug on the Microsoft Lumia 535 will be arriving on December 27 and this information has been confirmed by the Redmond giant itself. WMPoweruser notes that the company was issued a statement where it has promised to make the fix available for all affected phones which are apparently the dual SIM model. 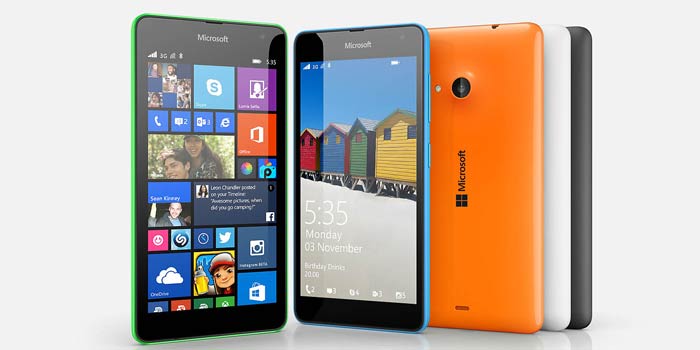 However, the firmware will be release in Vietnam on the said date and there’s no word on whether it’ll be rolled out globally at the same time. And don’t expect any new features or goodies with the update as the company notes that it will only bring along improved touch functionality.

Also read: Sony’s Xperia E4 gets reviewed ahead of its launch [images & specs]

The touchscreen bug basically makes it inconvenient to use the handset as the display becomes oversensitive and has a tough time recognizing multi-touch input. This makes it hard to access certain menus and features like the swype-style keyboard and the ellipse UI. The video below offers a good look at the issue. 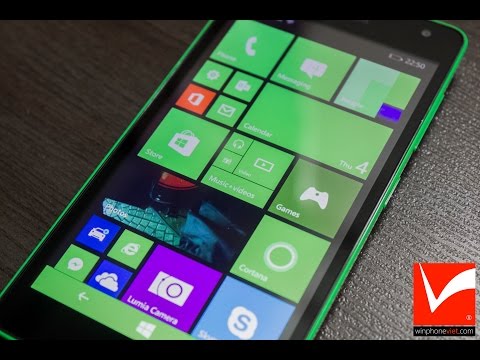 While you wait for the update for the Microsoft Lumia 535, you could try disabling Screen Magnifier under Ease of Access in settings as it has reduced the impact to a great extent for many.