There have been many questions raised with Microsoft’s acquisition of Nokia’s Devices business and the future of the X smartphone series is amongst the most queried. Well, it looks like the Redmond giant isn’t going to abandon the Finnish company’s Android initiative and it’s reportedly planning to launch a next generation of handsets based on the OS.

This bit of information is definitely hard to swallow, but it could play out in favor of Microsoft. BGR India has learnt that the company will add a dedicated home button to the next generation Nokia X series to eliminate the hassle of pressing the back button repeatedly or for a long time to reach the home screen. It’s crucial to speed up the process as there’s no notifications drop-down menu and the Fastlane interface can only be accessed from the main screen. 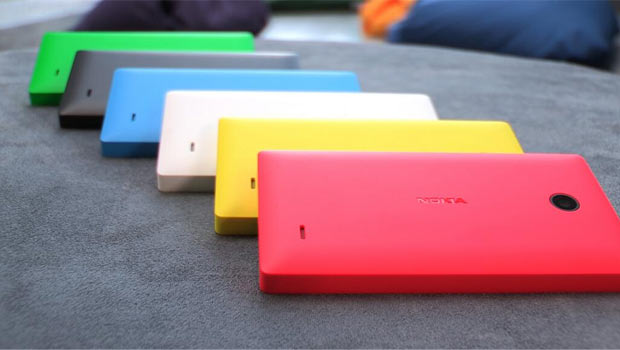 The Nokia X series seem to be fairing quite well in the market and Microsoft could use it as a platform to promote its own services. As you’re probably aware, the current smartphones are running Android, but a forked version of the OS and with heavy customizations. This means that all Google services and features have been dropped and replaced with Microsoft ones like Outlook as the main email client, Bing for search and a custom app store in place of Google Play, amongst others.

There’s no telling when the next Nokia X series will arrive, but expect it to have affordable price tags. Microsoft is also under control of the Asha line and we don’t know for sure if the company plans to further develop new devices based on the platform.