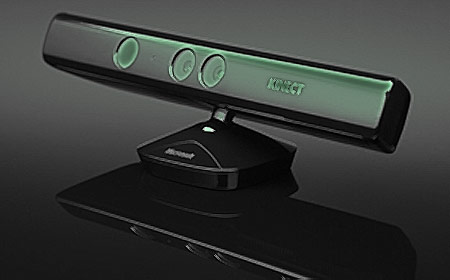 Microsoft has released version 1.5 of its Kinect for Windows runtime and SDK with several upgrades including a 10-joint, ‘seated’ skeletal tracking feature. In addition, Kinect for Windows hardware has been made available in South Korea, Hong Kong, Singapore and Taiwan and is scheduled to hit 15 more countries beginning next month.

The expansion of skeletal tracking is targeted at simplifying things for businesses and developers, and allows for tracking standing positions as well. It is expected to find application in things ranging from office work to interacting with a kiosk. 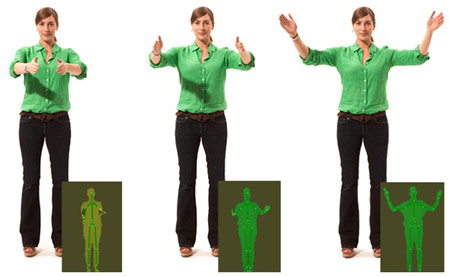 The update packs in added capabilities to allow developers to come out with innovative apps. This includes Kinect Studio which makes it possible to record and play back clips in order to debug applications with greater ease. There are also face tracking, a few documentation improvements and a set of guidelines helping developers get used to the human interface.

Speech recognition receives a shot in the arm, with the Redmond-based giant adding 4 new languages including Spanish, French, Italian, and Japanese. Plus there are new language packs which more closely pick up on various regional expressions of the languages included. 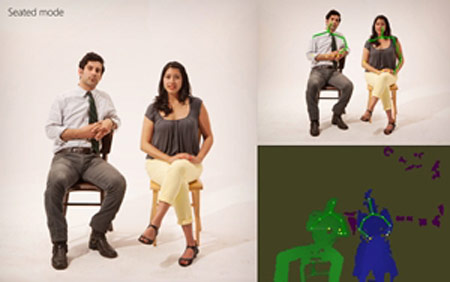 Kinect for Windows 1.5 throws in certain performance and data quality upgrades as well, which are said to enhance the experience of all applications using the RGB camera. Depth and color frames should now be in sync with each other; the respective streams are constantly monitored and adjusted. And there are even new capabilities for avatar animation.

In June, Kinect for Windows will commence in availability for nations including South Africa, the Netherlands, Switzerland, the UAE, India, Brazil, Denmark and Portugal. And as Craig Eisler, General Manager, Kinect for Windows writes on the official blog, they expect to be in 31 countries by June with further expansion planned.