Not long after Microsoft drops mainstream support for its WP7.8 OS, it might also halt production of the widely popular Nokia Lumia 1020 smartphone. A renowned leaker has revealed this information and states that the device will reach EOL (end of life) status on September 14.

It’s quite surprising that Microsoft plans to pull the plug on the Nokia Lumia 1020 so early. While this information comes through @evleaks, the Redmond giant is yet to officially disclose its plans. The smartphone went official a year back and is still a very desirable device, not to mention it carries one of the best cameras on the market. 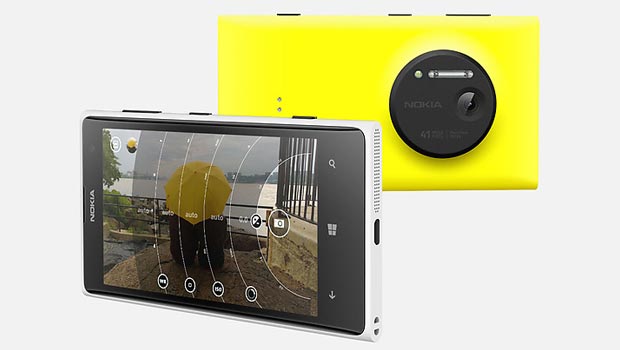 Apart from being a true successor to the Nokia 808 PureView, the smartphone features pretty mediocre specs. The processor used here is a 1.5GHz dual core Snapdragon S4 with Adreno 225 graphics which is pretty outdated. The quad core Snapdragon 400 in the Lumia 630 would have the advantage in performance. On the upside, the device will still get updated to Windows Phone 8.1.

The device will most likely be succeeded by a new flagship which is rumored to go official sometime in September. The phone is said to carry the codename McLaren and feature an improved 41MP sensor. Additionally, the device is expected to arrive with top-tier specs including a Snapdragon 801 or 805 chipset.

Now would be a good time to purchase the Nokia Lumia 1020 before it disappears from stores. And if the company is planning to launch a successor, expect it to cost a bomb.