Microsoft Cortana, the personal digital assistant which the Redmond-based giant introduced with its Windows Phone 8.1 update could very well lose its exclusivity to the said platform. Officials from the company spoke about this possibility with vague positivity at a recent conference.

For those unaware, Cortana is a Siri-like assistant which takes its name from the popular fictional AI character from the Halo series of video games. Apart from helping its users set reminders, it has been programmed to recognize natural voice as well as answer questions by grabbing information from Bing. 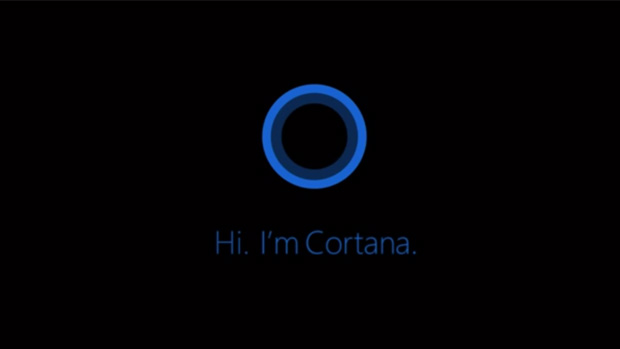 Speculation about its arrival on Android and iOS devices started when at a recent SMX Advanced keynote in Seattle, where the company’s management agreed that Microsoft is currently playing with the idea. According to Geek Wire, they also advocated that it will be difficult to integrate its personal digital assistant with Google’s and Apple’s platforms since it won’t be able to work as seamlessly on those operating systems as it does on Windows Phone.

Recent developments have indeed shown us that the PC maker seems interested in pushing its products into rival territory. Its move to introduce an iPad-optimized version of its Office Suite back in March this year is evidence to that. Moreover, along with the said announcement, the company also made the Android and iOS versions of Office Mobile free from any subscription requirements.

Obviously, the biggest challenges Microsoft Cortana will face if it ever lands on Google’s and Apple’s platforms are Now and Siri. The company will hence have to take into account various calculations before it decides to bring it onto these operating systems.