As expected, Microsoft has gone on to launch the Lumia 830, 730 and 930 smartphones in India, and these three devices are all set to go on sale in the country in the coming days. While the former two Windows Phone 8.1 handsets come with the latest Denim update onboard, the latter one will be seen receiving it sometime soon.

The Nokia Lumia 830 has been positioned as the company’s flagship in India, and has been priced at Rs 28799. This phone features a 10MP PureView camera and a thin profile of just 8.5mm. Equipped with a 5-inch 720p HD display, it will be made available on October 8 in green, orange, white and black shades. 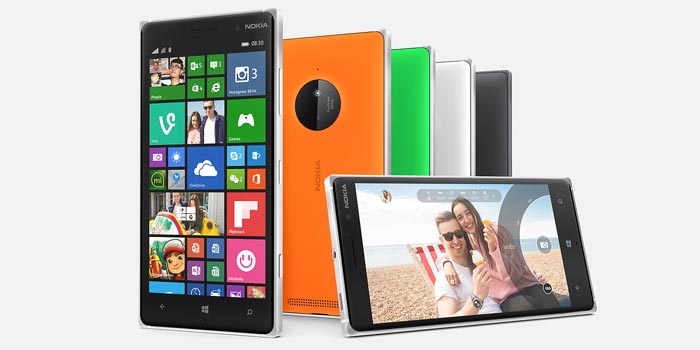 The Nokia Lumia 730 is a selfie phone, and is at the same time, quite affordable at Rs 15299. The model comes with dual SIM support, while it grabs a wide-angle 5MP front camera. This device will be made available for purchase on October 6 in green, orange, white and grey colors. 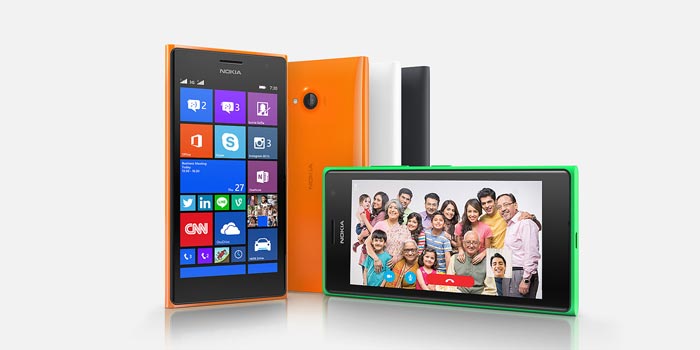 Third among the new Microsoft phones that have been launched in India is the Nokia Lumia 930 which houses a full HD display, a 20MP Pureview camera, wireless charging support and other advanced attributes. This powerful gadget will set you back by Rs 38649, and will be released on October 15 in orange, black and white shades. 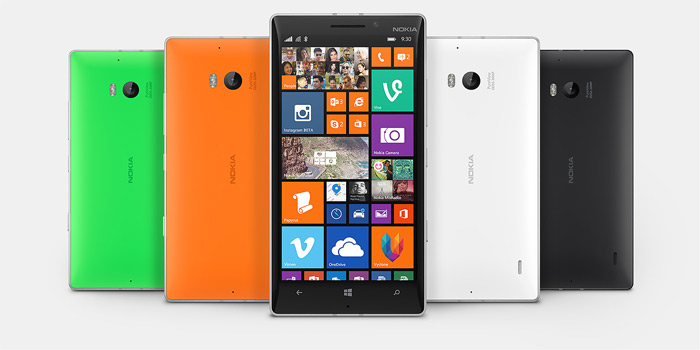 Windows Phone fans sure have many options to consider this shopping season, considering that the Nokia Lumia 830, 730 and 930 too have been added to the list of available smartphones bearing the said OS.