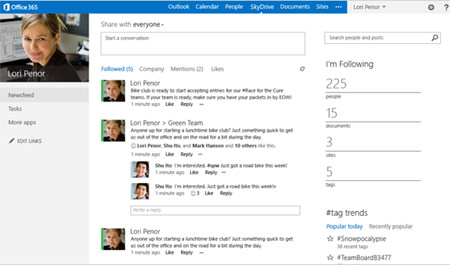 The Microsoft Office 2013 productivity suite has been rolled out to business customers, although it will only be made available for non-commercial use starting next year. The suite includes Office 2013 and Exchange Server 2013 in addition to a few other software packages and is available under Microsoft Volume Licensing.

In October this year, the Redmond-based software giant announced that its RTM build was completed, having in July, delivered a free trial through the Customer Preview. And a post on the official Microsoft Office blog reveals that it was taking into consideration this feedback that the product was polished and ironed out. 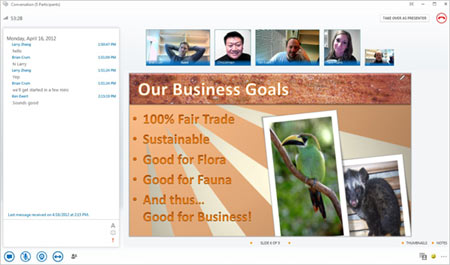 While the company allowed IT professionals and developers access to the final version using their TechNet or MSDN subscriptions towards the end of last month, this is the first time customers will actually be able to purchase it.

The first thing to know about the new Office is that it works in conjunction with Windows 8 and has touch schemes infused into its design. It can also work with a stylus, mouse or keyboard, bringing the experience we’ve come to know so well to a truckload of new devices, although it requires Windows 7 or 8 to be able to run. 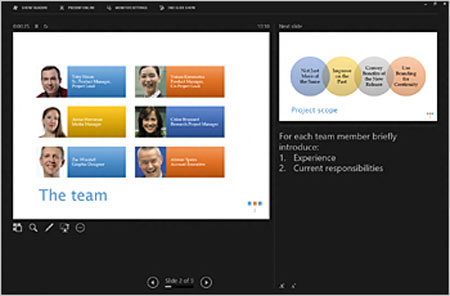 In addition to that, the company has made this new piece of software ‘inherently social,’ having added real-time news feeds and high-definition video conferencing to the list of the features. There are also shared notebooks as well as virtual whiteboards to help with brainstorming and bouncing ideas off others.

In terms of security, the new software suite has data loss prevention as well as compliance management and built-in malware protection. Flexible deployment is available across on-premise and in the cloud options. Coming next year will be cloud services allowing users to save their documents to SkyDrive by default. 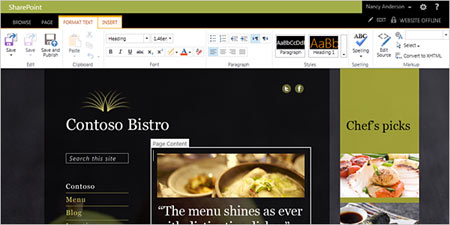 About a month ago we reported that Microsoft Office for Android and iOS had been revealed through some cheekily leaked screenshots, and that it would be made available in early 2013.

No new information on the release of Microsoft Office 2013 for individual customers has been revealed, but the tech bigwig has simply mentioned that retail and online availability is scheduled for the first quarter of 2013.