Microsoft has finally added a cellular model to its own tablet lineup with the Surface 2 LTE going official. This is the same model that was leaked last week and it looks like the details provided back then are spot on. The new Windows RT tablet can be picked up starting today for $679.

The Microsoft Surface 2 LTE will come with AT&T compatible 4G LTE radios. The device isn’t as affordable as the $499.99 Nokia Lumia 2520, but it’s still a good pick and has some pretty good accessories as well. This new model comes with 64GB of internal storage and it will set you back by $130 more compared to the normal variant. 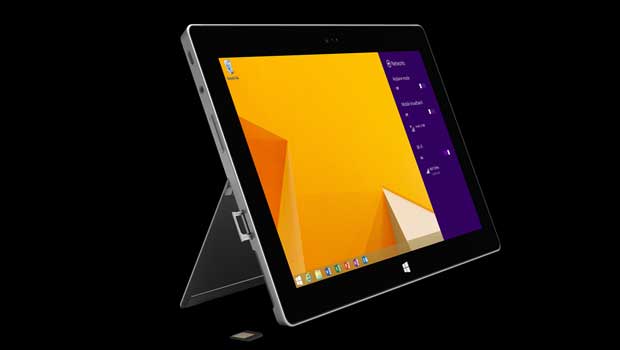 Microsoft states that apart from a cellular modem no other changes were made to the Surface 2’s internals. The battery life, processor and features are all intact. As a bonus of picking up the 4G LTE model, the company is offering 200GB of free OneDrive storage which is valid for a period of 2 years. On the downside, it doesn’t look like the Pro variant will be receiving cellular support anytime soon. Nevertheless, it’s a possibility in the future.

Main specifications of the Surface 2 LTE are listed below:

The Microsoft Surface 2 LTE will be available for purchase starting today through the company’s retail and online stores as well as Best Buy and other resellers across the US. There’s no word on whether it can be used with any other carrier apart from AT&T.