Now that Microsoft has straightened things out in its devices business and launched its very first Lumia smartphone, we look forward to a new flagship Windows Phone handset as 2015 nears in. And if the latest rumor is to be believed, that device will apparently be called the Lumia 940 which is pretty much what we expected.

And technical details for the smartphone have also been leaked online. PhoneArena has managed to get its hands on a specs sheet which it claims to be from a Nokia supplier factory. The Microsoft Lumia 940 is said to run on Windows Phone 10 which is the upcoming version of Microsoft’s mobile OS. 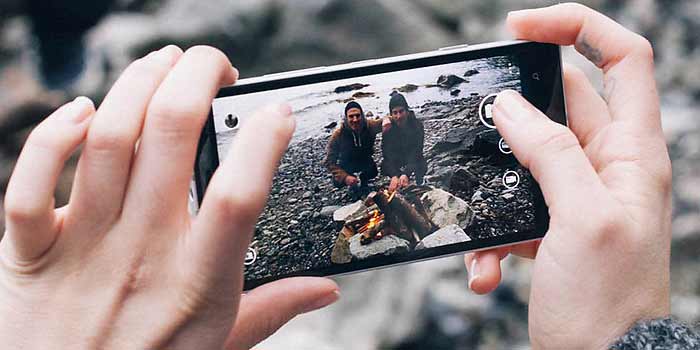 So far, we’ve only seen official details on the desktop version and we know that the company will unify both platforms and its tablet OS into one. What’s surprising here is that Microsoft might not follow the 2K display craze and go for a 1080p panel of 5 inches instead. The screen will reportedly come with Gorilla Glass 4 which is yet to be revealed by Corning, that’s if it’s working on such a product.

The upcoming flagship will augment the imaging experience by offering a 5MP front camera with 1080p video capture and a 24MP PureView rear snapper which can record footage at 4K resolution at 60fps. To enable this, a pretty beefy processor will be employed, the 2.7GHz quad core Snapdragon 805, and it’s accompanied by 3GB of RAM.

The authenticity of these details is still in question, but they certainly look believable unlike the leaked Lumia 1820 specs which are still a bit hard to swallow. Just don’t expect to see the Microsoft Lumia 940 go official anytime this year.