Microsoft Lumia 535 gets a new buyback offer in India

Ahead of Raksha Bandhan, Microsoft has introduced a buyback offer for its affordable Lumia 535 smartphone. Under this deal, buyers of the device are currently able to purchase the smartphone at Rs 5999, if they have another low-end handset that they wish to exchange.

The Microsoft Lumia 535 is being sold at around Rs 6745 at the moment through major online shopping portals. That means just Rs 746 will be taken off its actual price; so interested parties must be wary of what smartphones they are exchanging, since they might get a better deal on them somewhere else, in case they’re in good enough condition.

Microsoft had launched this handset in India back in November last year as a low-end Windows Phone 8.1 device featuring an admirable camera setup. It has been equipped with 5MP snappers on both its ends. While the one on the front is fixed focus in nature and offers a wide angle lens for better selfies, the one on its rear surface is assisted by autofocus and an LED flash. 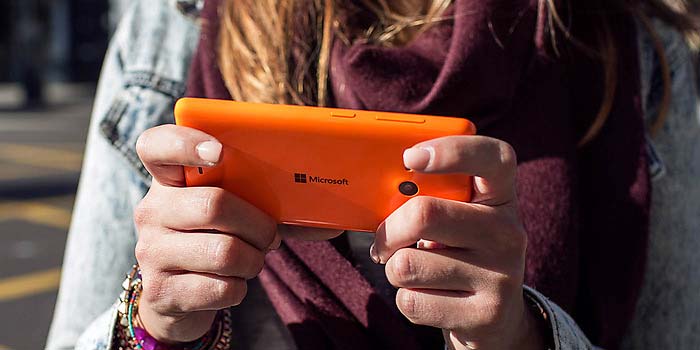 A 5-inch display bearing a resolution of 960 x 540 pixels has found its way into the Lumia 535. The handset’s operations are handled by a 1.2GHz quad core Snapdragon 200 processor that has been paired with 1GB worth of RAM. 8GB of expandable storage is present inside it as well, apart from a 1905mAh battery.

A quick look at the main specs of the Microsoft Lumia 535: 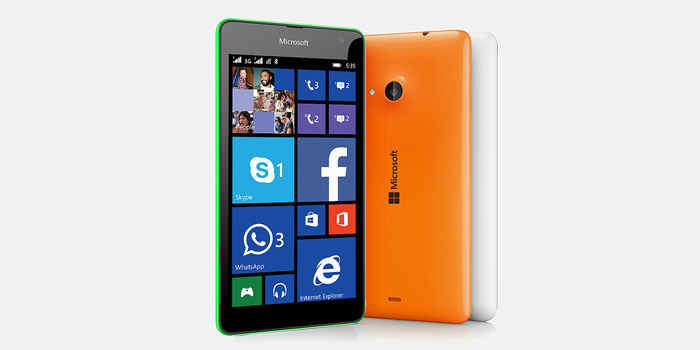 Like we said, the buyback offer on the Microsoft Lumia 535 is live now in India, allowing prospective buyers to get slight savings on the Windows Phone 8.1 handset.