Equipped with the Windows Phone 8.1 OS as well as the new Lumia Denim update, the Microsoft Lumia 532 has broken into India with its price set at a respectable Rs 6499. The handset has entered the country in the form of a dual SIM model, and its single SIM variant is not expected to reach here anytime soon.

The Microsoft Lumia 532 brings with it 30GB of free OneDrive storage over and above its 8GB internal memory that’s expandable up to 128GB by means of its microSD card slot. The device’s front is highlighted by its 4-inch LCD display bearding a WVGA resolution of 800 x 480 pixels. 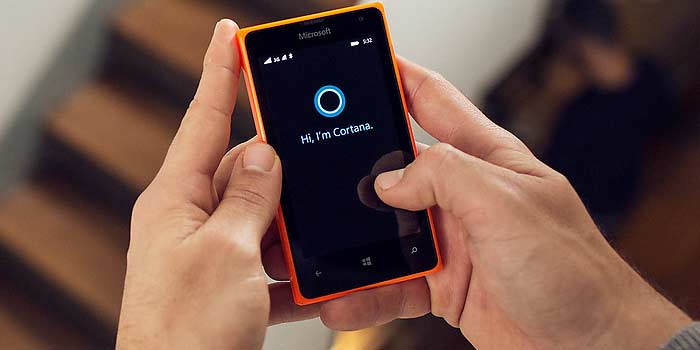 Just like Moto E smartphone, the Lumia 532 is run by a Qualcomm Snapdragon 200 chipset bearing a 1.2GHz quad core processor. Another thing that it bears in common with the Motorola offering is the fact that it features 1GB worth of RAM. Moreover, both the devices come equipped with 5MP fixed focus cameras as well.

Also Read: Microsoft Lumia 435 comes to India and is on sale for just Rs 5999

But unlike the Moto E, this Microsoft smartphone does carry a VGA front-facing snapper on it. The device is kept going by a 1560mAh battery that can deliver up to 12 hours of talktime and up to 528 hours of standby time. 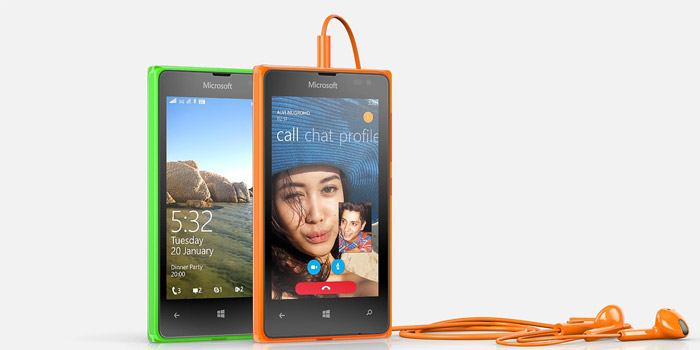 A look at the key specs of the Microsoft Lumia 532:

You’ll be able to purchase the Microsoft Lumia 532 in India dressed in bright green, bright orange, white and black colors. Like we said, its price has been set at Rs 6499.