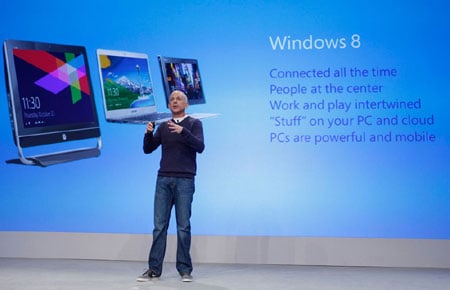 Microsoft has announced that its new OS, Windows 8, is now available globally. What it has to offer is a new user interface, while there will be quite a selection of apps with the opening of the Windows Store. There will also be several certified tablets and PCs that go along with the OS, and this lineup includes Microsoft Surface.

The OS will be available in over 140 markets and in more than 37 languages, in retail, and for download in order to upgrade existing PCs. Users will be able to choose between Windows 8 and Windows 8 Pro, while Microsoft has also launched Windows 8 Enterprise to cater to large organizations. 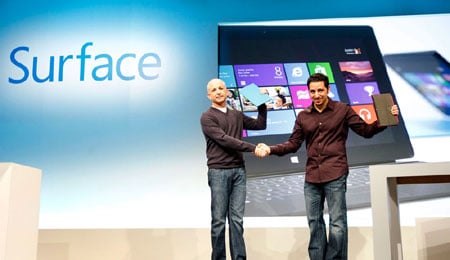 In addition, Windows RT has been made available for tablets based on the ARM architecture. The company says it has been designed exclusively for Windows Store apps, such as a special version of Microsoft Office 2013, and will come pre-installed on new devices.

US customers can purchase a copy from leading retailers including Amazon, Best Buy and Staples, while those in the UK can pick up theirs from Dixons. Canada gets it through Staples and Future Shop, and it is available across Europe via Media Markt. 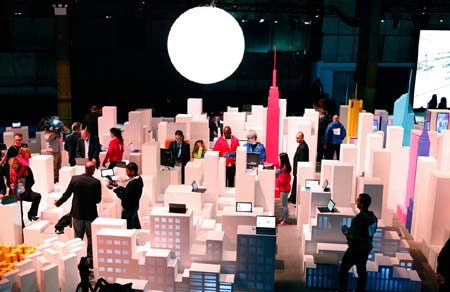 Microsoft Windows 8 puts a great deal of focus on touch interfaces and features a new fluid Start screen allowing ‘one-click access’ to content and applications that users deem important. It also comes with the new Internet Explorer 10 which has been redone, incorporating touch and SkyDrive’s in-built cloud storage.

Users currently running XP, Vista or Windows 7 can download an upgrade to Windows 8 Pro for approximately $40, while those with eligible Windows 7 PCs bought between June 2, 2012 and January 31, 2013 will have the option to download the upgrade to the Pro version of the new OS for about $15, under the Windows Upgrade Offer.