Microsoft held a massive event in New York recently to announce a number of new products varying from brand new hardware like Surface Studio to software like Paint 3D. Creativity was the key overarching theme here, with the new offerings aimed at creators who require powerful tools at their disposal.

The new Surface Studio is the biggest head-turner of the lot. The first-ever desktop member of the Surface family is apparently the thinnest LCD monitor ever built at 12.5mm only. Microsoft touts that the device has an impressive 4.5K 28-inch PixelSense touchscreen which can output 13.5 million pixels, 63% more pixels than a 4K TV.

The Surface Studio can also be adjusted to various positions using a Zero Gravity Hinge. For instance, users can shift it from Desktop Mode to Studio Mode where it’ll sit at a 20-degree angle to make activities like designing, writing and sketching more convenient.

As for specs, Microsoft’s stuffed the all-in-one with 6th Generation Intel Core processors, an Nvidia GTX 965M GPU for the base variants and Nvidia GTX 980M GPU for the more premium options. It starts at $2999 and is up for pre-orders now via the brand’s store and Best Buy. Shipping will commence this holiday season in limited quantities before expanding to broader availability in early 2017. 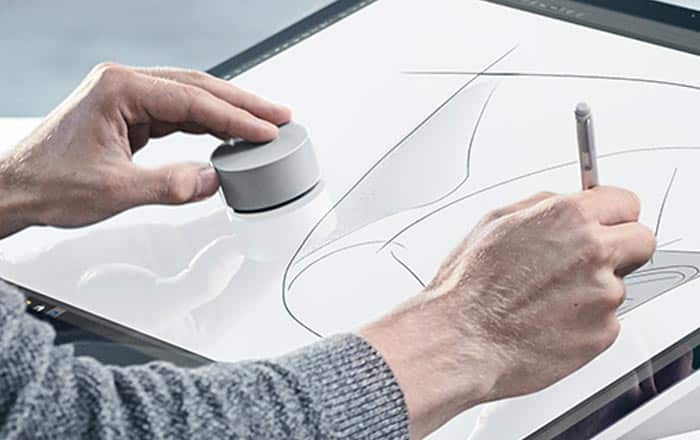 Microsoft has also launched a new accessory for Surface devices dubbed the Surface Dial. This intriguing piece of hardware can be placed on a desk or directly on the Surface Studio to open up a whole host of options like zoom, scroll, and navigate. Artists could take advantage of it to adjust the color or size of their brush tip without having to life the Surface Pen away from the panel.

The Surface Dial is open for pre-orders via the company’s site and Best Buy at $99. Sales are set to kick off from November 10. The next new entry up for discussion is the revamped Surface Book. Microsoft’s take on laptops has now gotten refreshed in the form of a Performance Base version with twice the graphics processing punch and 6th Generation Intel Core i7 CPUs. 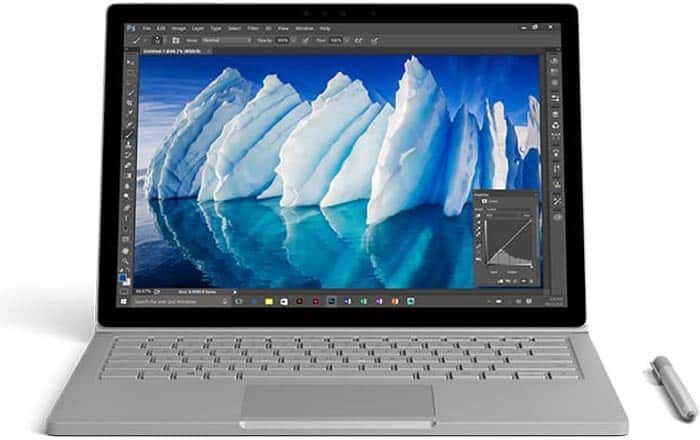 Microsoft’s managed to enhance the battery life of the notebook as well, claiming that it’ll go on for up to 16 hours in a single charge. Its improvements apparently allow the gadget to handle 3D CAD models and games with ease. The device will set buyers back by $2399 and is currently up for pre-orders via the company’s website. It’ll hit stores on November 10.

Moving on to the software side of things, the new Windows 10 Creators Update will bring in a whole host of changes when it arrives as a free update in early 2017. The all-new Paint 3D, Microsoft Edge, Word, Excel, and PowerPoint are set to seamlessly support 3D technology. 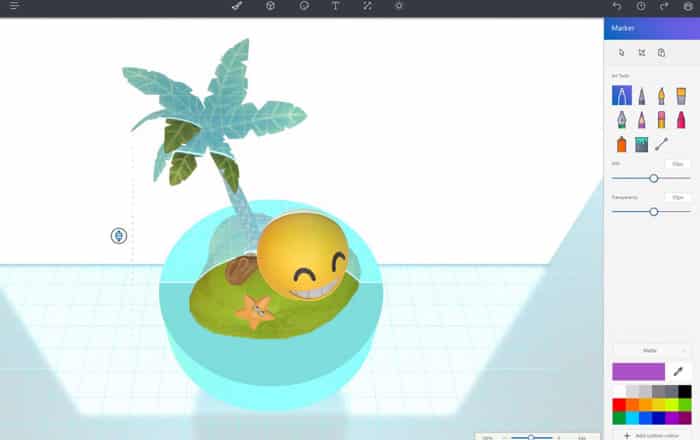 The Windows 10 Creators Update further lets gamers create, watch and interact with live streams on Xbox Live. Microsoft is also hoping to advance its mixed reality ambitions, announcing that Lenovo, HP, Asus, Dell, and Acer are all going to sell the first batch of VR headsets capable of supporting the platform in 2017.

In welcome news, these new VR headsets will work with affordable laptops and PCs and carry a $299 starting price tag. Finally, Microsoft is planning to introduce a new Windows MyPeople feature which lets individuals do things like pin their favorite contacts to the task bar, drag and drop documents or photos to the person, and get unique ‘Shoulder Taps’ notifications from them. 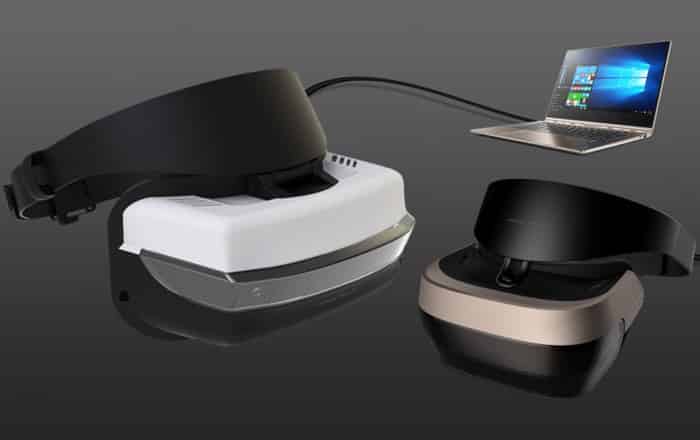 You can preview the Windows 10 Creators Update through the Windows Insider Program before it hits the public.