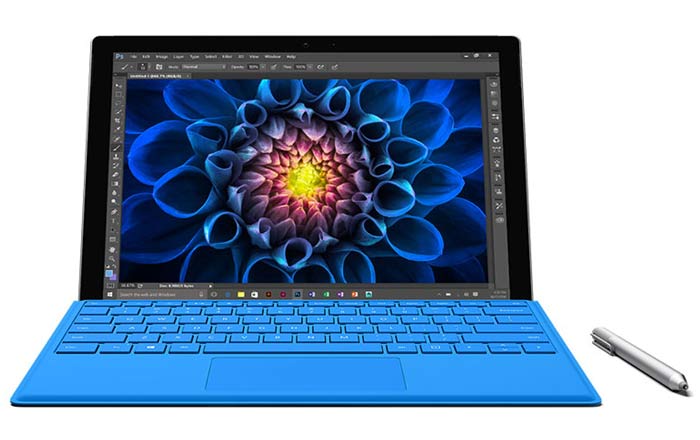 Microsoft’s last Surface Pro came out in October 2015, leaving a lot of eager fans wondering when the next entry in the series would show up. A new DigiTimes report now claims that the new 2-in-1 will be launched in the first quarter of 2017.

If true, the rumored Surface Pro 5 will likely make its debut before the end of March next year. The publication itself bases its Q1 2017 prediction on an Economic Daily News (EDN) story. The latter adds that the hybrid will probably feature an Ultra HD screen and ship with a magnetic charging stylus.

Pegatron Technology has reportedly bagged the rights to manufacturing the Surface Pro 5. Microsoft has also supposedly considered adding Quanta Computer as a production partner but is yet to confirm this. The article also mentioned that the brand’s Surface Studio is experiencing strong sales momentum which will benefit Pegatron’s performance.

A March unveiling falls in line with a previous rumor which had alleged that the Microsoft device was coming out in spring 2017. The long delay supposedly came about because the company was awaiting the arrival of the latest 7th Gen Kaby Lake processors from Intel.

The SoCs are apparently less demanding when it comes to power, translating to a healthier battery life. The Surface Pro 5 may additionally set people back by $899 for its basic model and go upwards to a $1599 price tag for the top-of-the-line one.

We’ll keep you updated as and when more information about Microsoft’s Surface Pro 5 emerges out of the woodwork.