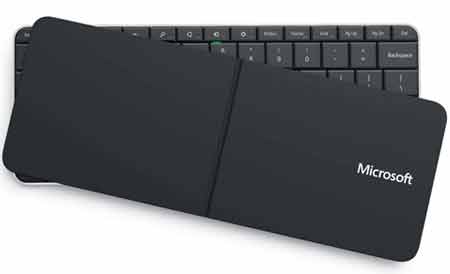 In order to complement the latest Windows 8 OS, the developer of this platform has announced the upcoming arrival of Microsoft keyboards and mice. The lineup includes Wedge and Sculpt Touch mice and Mobile keyboards as well as the updated Microsoft Touch mouse.

The Wedge claims to offer four-way touch scrolling and navigation functions through its compact form factor. This wireless peripheral flaunts a minimalistic design and connects with laptops or tablets via Bluetooth. Moreover, it can be used on most surfaces, thanks to the BlueTrack technology, while the Backpack Mode helps save up on the battery life. The Bluetooth-enabled Sculpt Touch mouse also features a four-way touch scroll strip to facilitate smooth navigation. 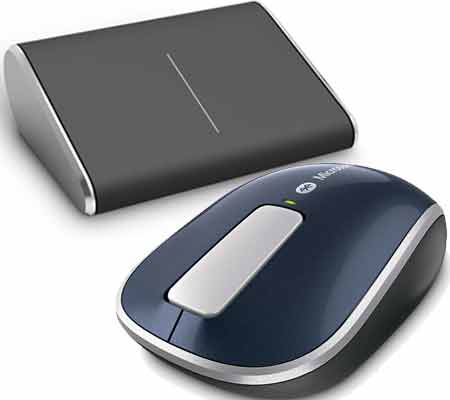 Especially designed for tablet users, the Wedge Mobile keyboard has been embedded with Windows hot keys and dedicated media buttons. The lightweight and portable accessory connects via Bluetooth and is bundled with a durable cover that doubles up as a tablet stand. Another Bluetooth-enabled peripheral, the Sculpt Mobile keyboard features the Microsoft Comfort Curve design and weighs a little over a pound. It has been deployed with battery-saving technology too. 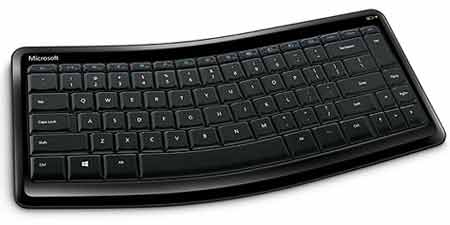 Furthermore, the Microsoft Touch mouse has been updated with support for gesture controls to suit the new user interface of Windows 8. It recognizes up to three-finger swipes and thumb gestures to carry out various functions including navigating on the screen, going back and forth in an app, managing applications, zooming and more.

The Microsoft mice and keyboards prices have been revealed and they are expected to be made available soon through company-owned stores and other authorized retailers. The Wedge, Sculpt and Microsoft touch mice prices are $69.95, $49.95 and $79.95, respectively. The Wedge Mobile keyboard will be up for grabs for $79.95, while the price tag of the Sculpt variant reads $49.95.