Microsoft Japan to Double Number of Xbox 360 titles in 2008; Blue Dragon 2 maybe on its way 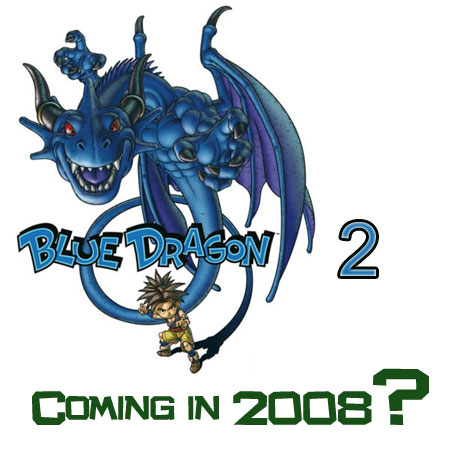 If you live in Japan and want some exciting RPG titles for your Xbox 360, then guess what, you shall get them soon! And well it isn’t Santa who will be granting this wish, but Microsoft Japan’s head honcho Takashi Sensui who has revealed this.

In an interview with Jiji Press, Sensui stated that Microsoft is in the move to double the amount of Xbox 360 titles in Japan, thus taking the software collection to 500+. What’s more, he also gave a slight indication that a sequel to the popular RPG Blue Dragon could also be on its way. In fact the intial Blue Dragon game still remains to be the best selling Xbox 360 title in Japan till date.

In addition, there was also a hint that a Nintendo DS version of Blue Dragon could also be in works. Now this could be possible especially keeping in mind that the DS is a much loved console in the Land of the Rising Sun.

All the same, as of now there’s no clue if Blue Dragon 2 would be released in other parts of the world or not.