Microsoft hits refresh on Skype for iPhone, makes it faster, smoother and smarter

To bring it in line with its Android and Windows Phone versions, Microsoft has redesigned Skype for iPhone, thus granting it a number of fresh features as well as a more efficient interface. Version 5.0 of the application is being claimed by its maker to be faster, smoother and smarter than its previous editions.

Said to have been redesigned from the ground up, Skype for iPhone now aligns with its Windows Phone and Android apps in terms of looks and feel. It is apparently five times faster than the older version. This iOS app has moreover been revealed to be offering smoother scrolling and transitioning from screen to screen. 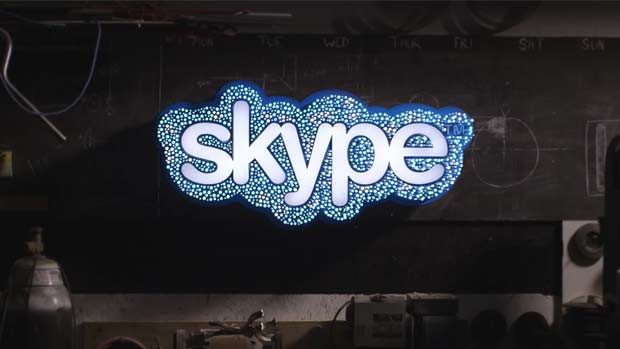 Skype for iPhone has even been blessed with new pops and animations that make navigating it a more involving task. The makers of the app however, have assured that these new changes will in no way take their toll on battery performance.

Promising a more integrated experience, this iPhone app will from now on start offering the ability to begin group chats from the hub. If a message or a photograph is sent to a user who is offline, they will be able to see it as soon as they are available again.

For those who use the service on multiple devices, a consistent experience is in store as the new Skype for iPhone app syncs with your PCs, tablets, Xboxes and more to mark conversations read if they been seen on any of the other devices. The update inset’s live as yet, but it should be made available in a week’s time.