Microsoft is hiding a smartwatch which could be unveiled within weeks

Rumor has it that Microsoft is planning to enter the wearables league with a new smartwatch that’s supposed to be unveiled in the coming weeks, if all goes as planned. One of the selling points of this device will supposedly be its large battery life which will last for two whole days, according to a report.

That will give this product a huge boost in terms of competition, as mainstream Android Wear gadgets only claim to stretch for a maximum of 24 hours before they need to pull over for fuel. The Microsoft smartwatch will indeed house a heart rate sensor, but the fact that it will work passively will contribute to its high battery life. 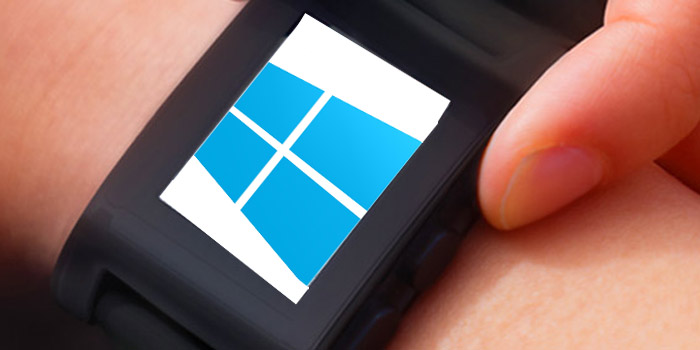 Furthermore, this device has apparently been built to work across platforms other than Windows Phone as well. This move is something that echoes Satya Nadella’s reign, as he has been quite vocal about his plans of bringing Microsoft’s offerings to other platforms. It means that the smartwatch will work with Android as well as iOS gadgets.

Also Read: After Xiaomi, Microsoft is in talks with OnePlus over possible Windows Phone handset

As has been reported by Forbes, which is citing anonymous sources, this device is will be unveiled soon with an aim of cashing in on the holiday season shopping rush. This will particularly hurt Apple in a big way, since the release of its own Watch isn’t supposed to take place until early next year.

Microsoft’s Reasearch division recently showcased an Android Wear keyboard it has been working on since long. It’s hard to believe now that it has nothing to do with the company’s upcoming smartwatch. Perhaps, we’ll see a similar typing method on the Microsoft wearable as well.