Microsoft seems hellbent on making more users utilize its OneDrivce could storage solution on their devices, and it has now targeted owners of the Nokia X smartphone. A software update issued for this Android-based handset has made the app a pre-installed utility on it, apart from adding other changes to its offerings.

Along with OneDrive, Contact Transfer has also been made a default app. As its name suggests, this tool lets you easily move your contacts from one device to another, thus facilitating the switch to a new phone. It has been announced that an updated version of Nokia Store will form part of this download as well. 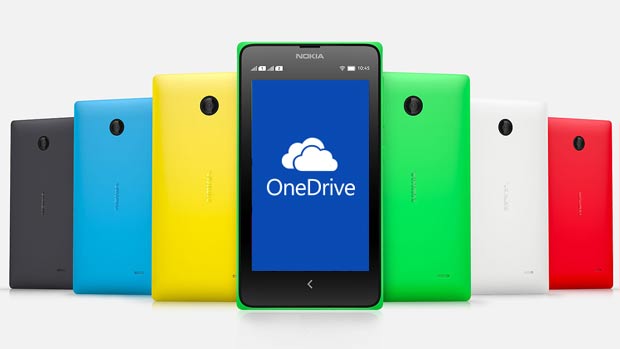 However, the exact nature of what has changed in this app hasn’t been specified by Microsoft. The new Nokia X update lastly, infuses this device’s software with improvements to its stability, performance and usability. If you own the Android-powered handset, you can take a look at the video in the space below to know how you can start the download process.

Like we said, this update to the Nokia X is live now and can be grabbed in an OTA fashion.

Here’s a look at the specifications of the Nokia X: