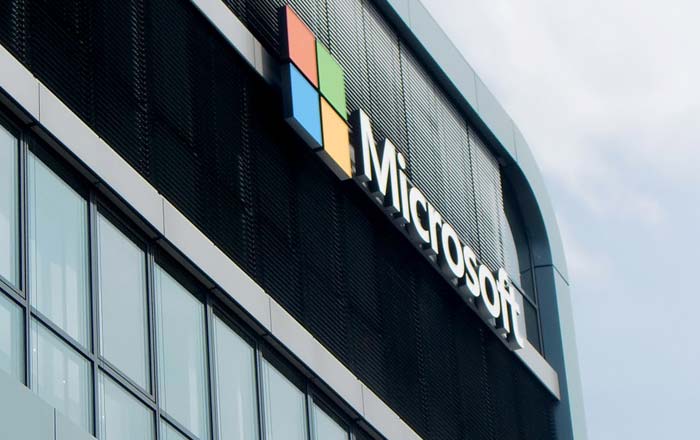 Unlikely allies Microsoft and Facebook are teaming up to lay down a giant cable across the Atlantic Ocean. The massive undertaking is set outshine all the other cables spanning the water body right now thanks to having a whopping capacity of 160Tbs and 8 fiber pairs.

The new subsea Marea (Spanish for tide) cable will be operated by Telefonica subsidiary Telxius primarily for Microsoft and Facebook. The state-of-the-art submarine wire is going to transport data across 6600km of water upon completion, connecting Virginia Beach, Virginia to Bilbao, Spain. It’ll also have the honor of being the first to connect the US to southern Europe.

Microsoft and Facebook banding together for data isn’t entirely out of the blue. The former bought a 1.6% stake in the latter for $240 million years ago. Both stand to benefit enormously from the deal. The new submarine enterprise is supposed to help meet the growing demand for reliable internet connectivity for cloud and online services.

The Marea cable is distinguished by the fact that it runs south of the current transatlantic cable systems which mostly originate from New York or New Jersey. This independence basically translates to more reliant and reliable connections that are low in latency for customers in the US, Europe, Africa, Asia and the Middle East.

In a blog post, Microsoft boasts that the Marea project marks a vital new step in building the next generation infrastructure of the Internet. It’s a tall order, with the brand backing its claims by talking about a new ‘open’ design which delivers faster bandwidths at lower costs.

Microsoft’s underlying logic seems to be that easier equipment upgrades will lead to faster speeds since the system can evolve at pace with optical technology innovation. Construction for the Marea cable is set to begin from August 2016 and get completed by October 2017.