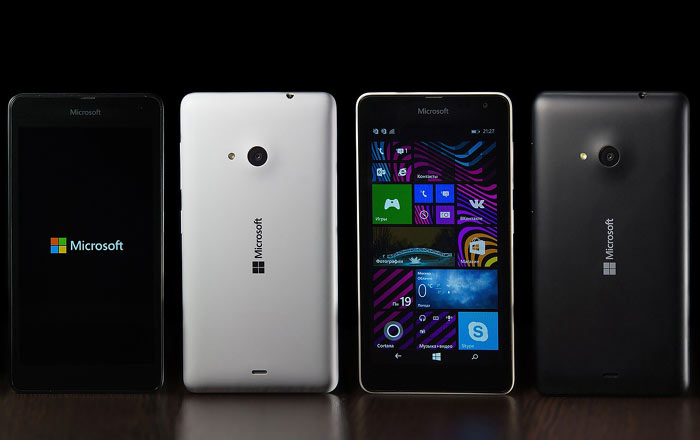 Windows Phone has been unofficially abandoned for a long time now, both by Microsoft itself and app developers. Now one of the tech major’s executives has opened up about the death of the platform and its lack of a future going forward.

Microsoft’s vice president of Windows Experience Joe Belfiore recently spoke to users on Twitter about Windows 10 Mobile, telling them that it’ll continue to support the platform in the form of security updates and bug fixes. However, building new features and hardware isn’t its focus anymore.

He also discussed the difficulties Microsoft faced in trying to attract app developers to its mobile platform. It apparently tried to pay them money and even went as far as to write apps for them. Nothing seemed to work since the volume of users was too low for most companies to invest valuable resources into.

This lead many apps to straight-up leaving the Windows Phone. Belfiore has had personal experience in dealing with this dilemma as he was previously the head of the Phone/Tablet/PC versions of Windows. He’s since let go of the software in favor of the Samsung Galaxy S8 Microsoft Edition.

Bill Gates also admitted to doing this in a recent interview. Belfiore says he did so for the app and hardware diversity. With even its top officials jumping ship in droves, it looks like users will have no choice but to do the same. It’s a pity that things had to end this way for what seemed like a viable alternative to iOS and Android once upon a time.