Microsoft developing Newton, a Motion Sensitive Controller for the Xbox 360? 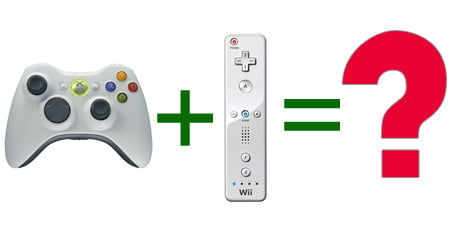 Xbox 360 will soon be equipped with a Wiimote-like controller, say rumors. The speculation regarding the Xbox controller began with MTV reporting about the new development.

According to MTV, Microsoft is developing a new motion sensitive controller for its gaming console.

Now the latest rumors say that the new Xbox controller would be named as Newton.

The speculated Newton is expected to hit the market by later this year, say rumors.

As of now we can just keep guessing about the looks, design and features of the Newton controller of Xbox 360.