With more than 12 million activations all over the world, the Nokia Lumia 520 has become a bestselling smartphone for Microsoft. The company has revealed this news at its ongoing Worldwide Partner Conference in the US at a time when rumors about its true successor are becoming hotter and hotter.

According to Phone Arena, the CEO of Microsoft, Kevin Turner has called this Windows Phone 8 device the world’s bestselling handset in its price range of sub-$100 smartphones. It should be noted that the 12 million activations also include those of T-Mobile’s Nokia Lumia 521 which is no different from the 520 accept for its carrier-specific radios. 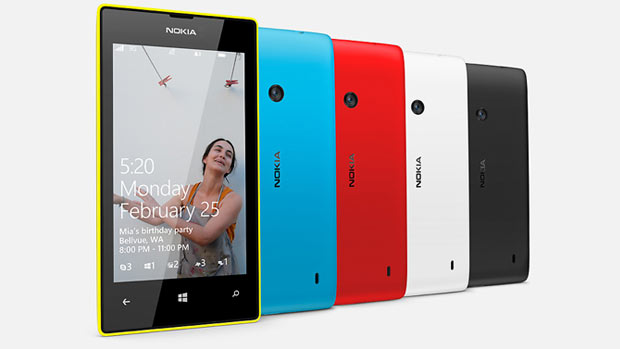 This entry-level handset was released early last year, tagged with a low price that appealed mostly to those residing in emerging nations. It received a successor late last year in the form of the Lumia 525, but its true heir, the Lumia 530 which is rumored to grab upgraded specifications and run the Windows Phone 8.1 OS out of the box is in the rumor mills right now and is likely to be revealed soon.

Here’s a clear look at the specs which the Nokia Lumia 520 offers at its low price: 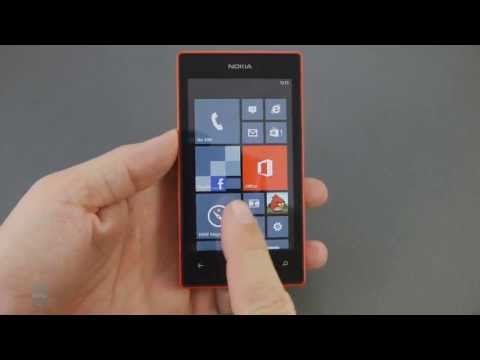 At the Worldwide Partner Conference where this news about the 12 million activations of the Nokia Lumia 520 was declared, Microsoft is also expected to unveil the upcoming Windows 9 platform, so stay tuned for more from the event.