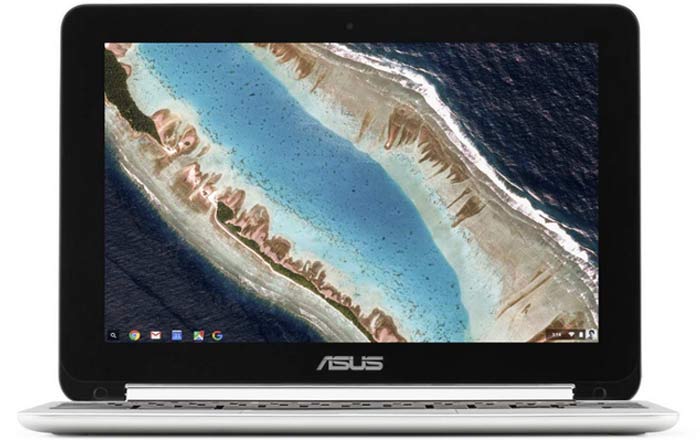 Google’s Chrome OS got support for Android apps just a few months ago in a beta avatar of the Play Store. However, some consumers have since claimed that they weren’t able to download Microsoft Office apps, an essential set of tools for productivity.

As per 9to5Google, a few Asus Chromebook Flip users assert that Office apps like OneNote, Excel, PowerPoint, and Word were showcasing pop-ups which stated that the application was unsupported on the device. This unusual message caused a lot of Chrome OS patrons to wonder whether Microsoft was planning to block them from using Office on Android.

This doesn’t seem to be the case, since Microsoft has now come forward and thrown some clarity into the situation. People were apparently seeing the missive because the company is still working with Google to iron out the kinks while the Play Store is in beta.

Access to the Office suite comes with a boatload of restrictions though. Microsoft’s letting iOS, Android, and Windows 10 Mobile users who have 10.1-inch devices or smaller free access to viewing, creating, editing, and printing tools.

Chromebook consumers who want to go beyond basic features will have to shell out the cash for an Office 365 subscription. If they do so, they’ll have full license to do things such as Presenter View in PowerPoint, tracking changes in Word, and Pivot Tables in Excel.

Unfortunately, people those who own Chromebooks bigger than 10.1-inch will have to directly buy an Office 365 subscription in order to perform the basic activities mentioned above like creating and editing.