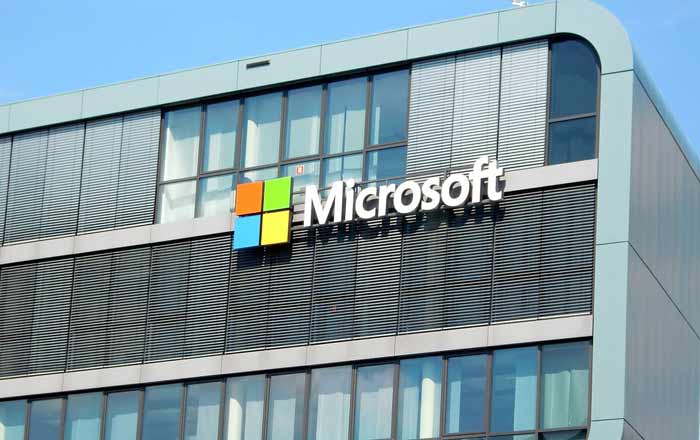 Microsoft has formed a brand new supergroup called the AI and Research Group with an aim to democratize artificial intelligence. This lofty ambition is meant to be brought about with the combined power of Microsoft Research, Information Platform Group, Bing, Cortana, and the company’s Ambient Computing and Robotics teams.

The new AI and Research Group will thus include more than 5000 computer scientists and engineers. The entire effort is being led by Microsoft veteran Harry Shum. The tech behemoth is hoping this tectonic shift in its organization will help accelerate the advancement of AI to the point where it’s accessible and valuable to everyone.

Microsoft’s been pretty active when it comes to AI, with a mix of successes and flops. Tools like Skype Bots and Cortana belong to the former category, while embarrassments like its Tay chatbot definitely belong to the latter. The teenage AI was released to the public and faced a severe backlash after she started tweeting racist nonsense.

Microsoft’s new super group will go about its intentions to democratize AI with a four-pronged approach. First, it’s hoping to harness AI through the power of agents like Cortana to fundamentally change human and computer interaction. Second, the brand wants to infuse every application with artificial intelligence.

Third, Microsoft is looking to make AI skills like machine analytics available to every app developer in the world. Fourth, it wants to build the world’s most powerful AI supercomputer with Azure and open it up to everyone.