Microsoft’s and Xiaomi’s CEOs met in secret, Windows partnership in the works?

Satya Nadella, the head honcho at Microsoft, has reportedly initiated some talks with Xiaomi’s CEO Lei Jun, while on a recent visit to China. This could well develop into a major partnership in the future. What the rumored tie-up could mean in terms of the final outcome is up for debate, but there are some exciting speculations to consider here.

Microsoft, being the maker of the Windows and Windows Phone operating systems could be looking to utilize the massive presence of Xiaomi in China and neighboring countries to expand the reach of its software. The possibilities could very well include a Windows-powered Mi Pad or a low-cost Windows Phone-powered smartphone. 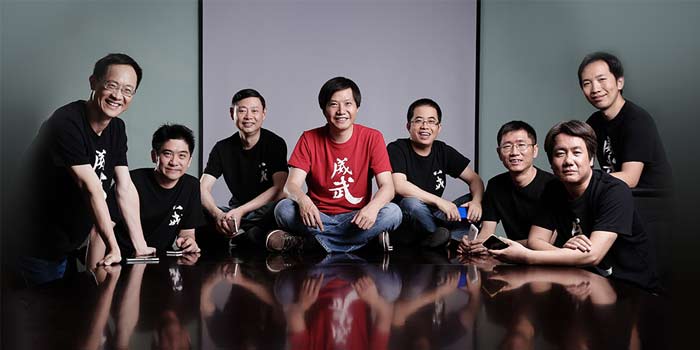 A Chinese report being cited by GSM Insider has revealed that Satya Nadella and Lei Jun met secretly in China, while details about their conversation have not been disclosed yet. Microsoft’s interest in the company is obvious since it’s the one of the biggest electronics outfits in its home territory, and is often referred to as the ‘Apple of China.’

Since its debut in 2011, it has expanded into neighboring nations like Malaysia, Singapore and even India where it’s doing exceptionally well with the trademark flash sales of its Mi 3 and Redmi 1S smartphones. Xiaomi’s devices offer top-of-the-line hardware, while keeping the price down a great deal.

This is done by using techniques like reduction of overhead costs and keeping a model in the market for a longer period of time than usual. Moreover, Xiaomi invests almost nothing in advertising, as all its publicity is done through social networks. Another source of money for the company is the purchasable content in its Android ROM named MIUI which is present on all its smart devices.

The possible partnership between Microsoft and Xiaomi will be quite an exciting one, if ever it materializes. Let’s see what the future has in store for us.