Microsoft has today gone on to unveil two important accessories from its portfolio and while one of them was expected to be released this year, the other one comes as quite a surprise to us. That’s because it’s a keyboard which can hook up with third-party devices that include iOS and Android smartphones and tablets.

Let us take a deeper look at this neat accessory first. Microsoft calls it a Universal Mobile Keyboard, and it comes packed inside a foldable case which can fit easily into your bags. Once opened, it enables you to place your devices in its stand, but they can even work when detached. 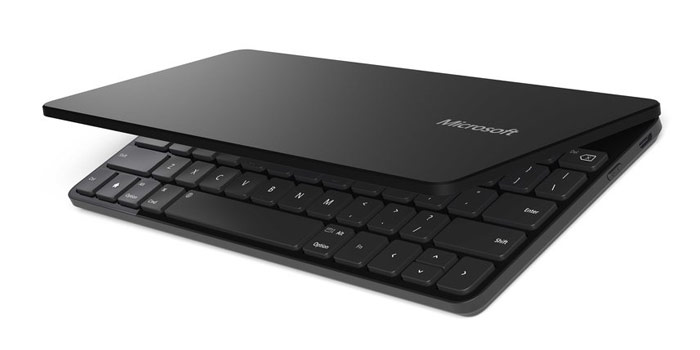 That’s because the keyboard connects to the devices using Bluetooth. It bears an OS switch for you to select whether you wish to use it with an Android, iOS or Windows device. This accessory comes with a simple on/off function wherein opening its case switches it on, while closing it shuts it down.

Also Read: Windows 9 to be showcased on September 30, reveals Microsoft

Coming to the new Xbox controller for Windows, this gamepad will ship with a cable which will allow you to play games on your computers using the next-gen console’s controller. This device is compatible with Windows 7 as well as 8 versions.

Equipped with more than 40 innovations that aren’t a part of the 360 controller, the Xbox One gamepad can even be connected to your console if you wish to. It will work wirelessly as well as with the cable. 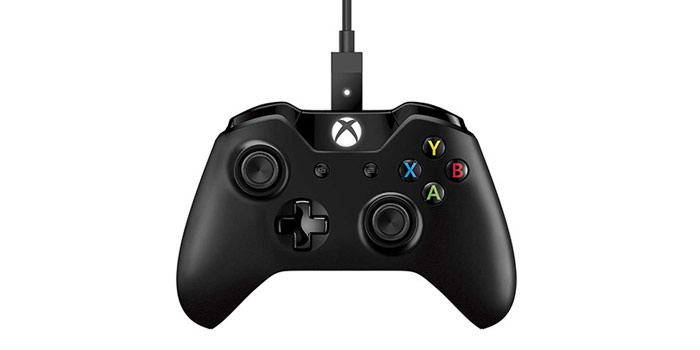 The Universal Mobile Keyboard from Microsoft will be out this October at $80, whereas the new Xbox One controller for Windows will be released in November at $60.