In news that has shocked tech enthusiasts from around the world, Microsoft has taken a turn that could change the entire app ecosystem forever. It has announced that owners of Android and iOS applications will easily be able to port their offerings to Windows 10 devices using its tools.

Additionally, the company has also gone ahead and launched Continuum, a feature of Windows 10 smartphones that allows them to be used as desktop computers by connecting them to a display. Microsoft’s other big unveiling was that of its successor to the much loathed Internet Explorer browser, named Edge.

Android and iOS Apps
While we had learned through a rumor that Microsoft was indeed mulling on bringing Android apps to its platform, news that even iOS utilities have been taken by the company under this umbrella is particularly shocking. This means, once Windows 10 arrives for smartphones, there’s bound to be a massive library of apps ready fore being downloaded. 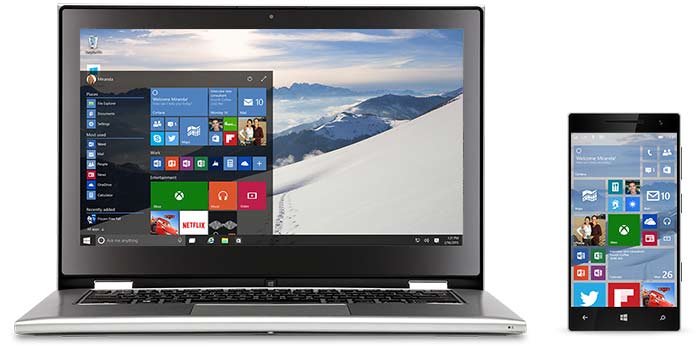 It has been revealed that Microsoft’s new operating system will come infused with an ‘Android subsystem’ which will grant it the ability to work well with Java and C++ code. While this will let Android developers easily port their apps to the platform, iOS devs will be allowed to compile their Objective C code right from Microsoft’s Visual Studio.

This is huge news owing to the fact that a large number of mainstream Android an iOS apps have been shying away from the Windows Phone platform due to the complications involved in developing for it. This has also turned off lots of potential buyers of these smartphones, and this is probably what convinced Microsoft to come up with these new additions. 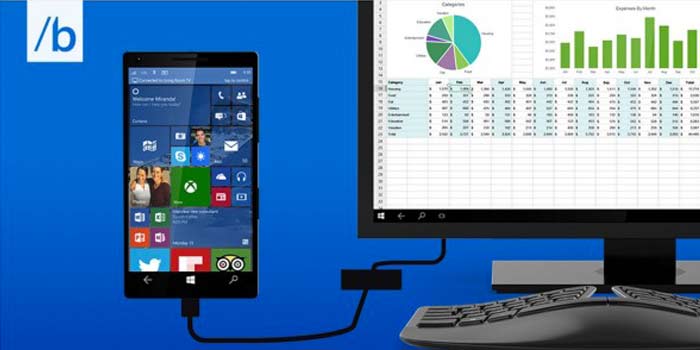 Continuum
Continuum basically adjusts the UI of the OS to fit the screens of whatever device the Windows 10 smartphone is connected to. So, if you connect your phone to a touchscreen display, it starts to behave like a tablet, and if you add in a keyboard and a mouse, it turns into a desktop computer, complete with a Start button and a taskbar.

Edge browser
For years, Internet Explorer has faced the ridicule of millions worldwide due to its slow and tardy nature. Microsoft has decided to finally address this by replacing it with the new Edge browser. It has its own rendering engine named EdgeHTML, and features a pretty minimalistic interface. Additionally, there’s Cortana support as well, apart from a special built-in reader, note-taking support and sharing features. 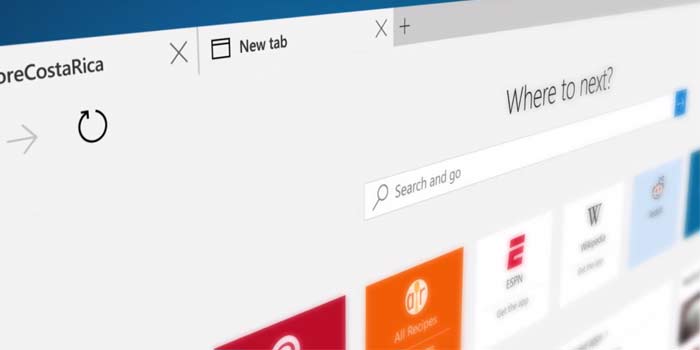 Other announcements
Microsoft also showcased Windows Holographic, which works with the HoloLens headsets to simulate virtual environments for apps and other programs. See the video in the space down below to know more on the subject. Furthermore, the company has announced the release of a new Insider Preview of Windows 10 that can be downloaded right now.

Windows 10 sure is shaping up to be a massive platform, and it’s something Google and Apple will really be paying attention to right now. It will be released to the public sometime later this year. 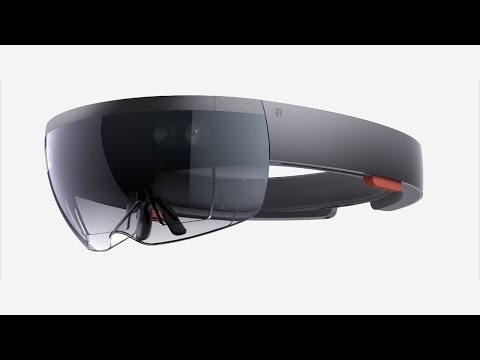