Microsoft backtracks on Kinect push, Xbox One to sell at $399 without accessory

Microsoft has pulled off yet another of its well known backpedals with the Xbox One. The company which had absolutely refused the idea of selling the console without a Kinect bundled with it has now announced that the same will be hitting markets this June at a price of $399.

That’s $100 cheaper than the current package which pushes in a Kinect even if buyers don’t want it. But more importantly, this price drop brings its retail value in line with that of the PS4’s, thus intensifying the competition which has swung more towards the latter’s side owing to various factors including exclusive games, better performance, PS Plus and of course, the price. 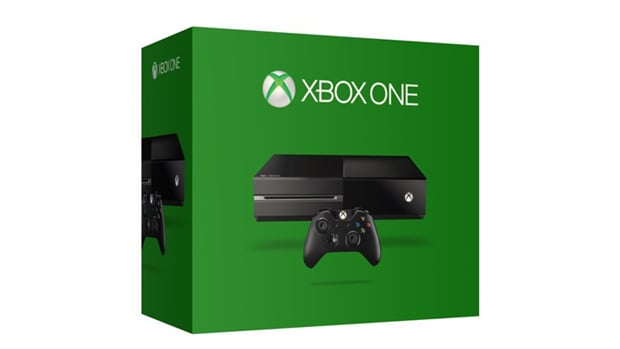 With that last factor now eliminated, it remains to be seen how the Xbox One plays catch up with Sony’s console. Back in 2013, when Microsoft announced this next-gen console for the first time, it was supposed to come with DRM restrictions which needed buyers to connect to the Internet at least once every 24 hours. Moreover, severe restrictions were placed on the sharing of game discs as well.

Following backlash from fans, Microsoft scraped off these policies. The Xbox One was also supposed to have the Kinect mandatorily connected for it to work. The company later also backtracked on this scheme. It did yet another U-turn by allowing indie developers to self-publish their titles for the console, an ability that was earlier not made available. 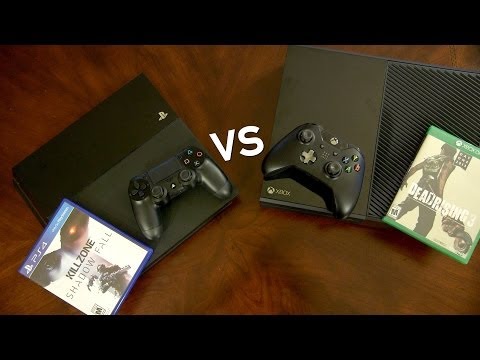 It is these factors along with its price that hurt the Xbox One’s image dearly, resulting in relatively slow sales as compared to rival PS4. But now that Microsoft has officially back pedaled on almost all of its strange policies, it remains to be seen if the tide will turn the other way or not.