Microsoft could not keep the truth hidden for long. Its acquisition of Nokia back in 2013 has not proved to be a fruitful one, and is now the main reason for nearly 7800 jobs that are going to be cut from the company over the next few months.

That’s actually a small number considering that the firm has so far cut its workforce down by 18000 over the past year. Microsoft has come out saying that it will be writing-down around $7.6 billion related to its Nokia business in the coming time.

More than anything, this means that the Redmond-giant has admitted to have committed a mistake by paying such a large sum of money to a struggling firm. It is believed that when the deal was being planned, both Satya Nadella and Bill Gates were against it, but the then-CEO Steve Ballmer had his way in the end. 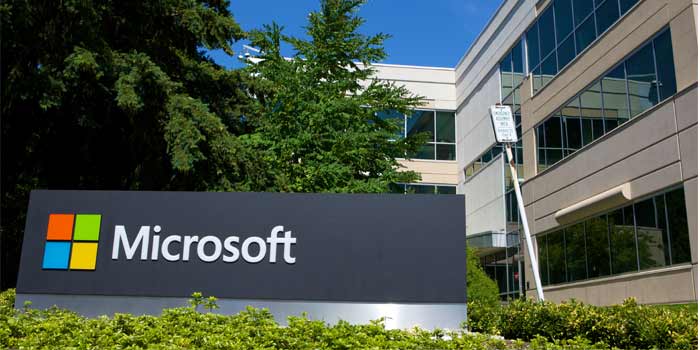 Most of the job cuts in Microsoft will occur in the smartphone department which currently forms part of the new Windows and Devices Group. It’s hence that the focus will be shifting from developing newer devices to creating better software for them.

Windows 10 automatically becomes a huge deal for Microsoft as a result. The operating system which boasts of seamlessly being able to work across desktops, smartphones and tablets will bring in a new ray of hope for the company if it succeeds.

But that definitely doesn’t mean that the hardware business will be wrapped up in the future. On the contrary, Nadella has announced through an email that the firm is ‘committed to our first-party devices including phones.’ He however wishes to organize the development of these offerings better.

He has mentioned that Microsoft will now be focusing on catering to three customer segments. These include business customers who demand management, security and productivity experiences; value phone buyers who want affordable smartphones; and true Windows fans who wish for flagship devices.

Although Microsoft looks to be in quite a pickle right now, its plans for the future look extremely streamlined to us. Let us now see how things pan out for the company.