Microsoft and Nintendo sued by Anascape 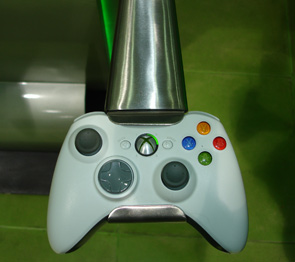 Texas-based Anascape has sued Videogaming console makers Nintendo and Microsoft accusing them of breaching a number of controller-related technology patents.

Anascape is claiming that these two companies are infringed a number of controller-related technology patents.

They are looking for damages with interest. Furthermore, Anascape is asking the courts to order these two companies to pay them license fees in case they are allowed to continue selling gaming consoles with controllers infringing on their patents.

According to Anascape, these two companies are breaking 12 of their patents.

Interestingly, they have not dragged Sony to court yet, who are the market leaders in the videogame console market and have similar controllers for their PlayStation range of consoles.