Microsoft and Micromax could launch a new Windows hybrid today

Micromax has been teasing the launch of a new device over the past couple of weeks and it has partnered with Microsoft to develop the mystery product. Images hinting at a ‘smart’ device have been showing up on social media and we have reason to believe that the OEM could just be working on a new hybrid based on Windows.

The latest teaser image which is embedded below shows a smartphone, a tablet and a smart TV followed by a question mark that denotes where the upcoming device will stand. Clearly, we will not be seeing any of the aforementioned gadgets, but maybe something which incorporates all three into a single design.

So could Micromax be launching an AIO desktop or a convertible laptop? If so, this will be a completely new segment the company will be venturing into. It did previously reveal the Laptab which is basically a hybrid tablet that can be used as a laptop through a keyboard dock. 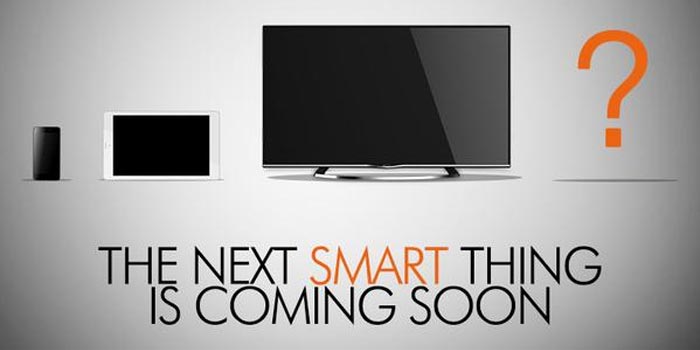 This device also had Windows and Android in dual boot configuration. However, it never did make it to the market and that’s mainly because Google and Microsoft weren’t exactly fond of the idea of having both platforms under the same hood.

A few days back, Micromax revealed a teaser (pictured below) which might have showcased the upcoming device. From what we can see, it looks like a large display with speakers on the side. Also, the cutouts on the bottom don’t quite look like the usual ports you’d find on a PC or tablet and they could be for docking purposes. 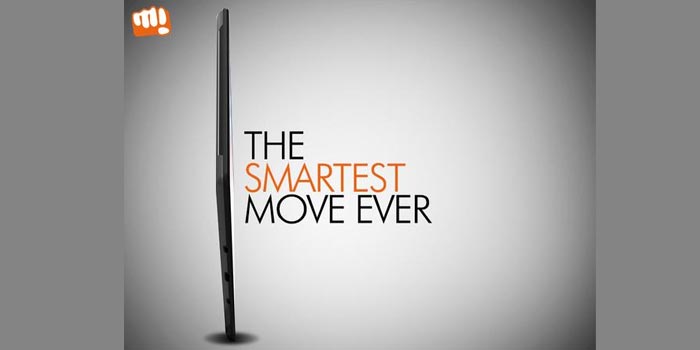 We’ll only know for sure what Micromax and Microsoft have cooked up tomorrow which is when the new ‘smart’ device will be officially revealed. So be sure to tune in for the official announcement.