The Lumia 535 by Microsoft has been hogging a lot of the limelight owing to its affordable nature and impressive offerings, but there’s an issue that has been bothering its owners since launch. The phone’s touchscreen display is reportedly experiencing a considerable amount of feedback problems.

It’s only now that the Redmond-based company has decided to acknowledge this, and has revealed that a fix for these issues is being prepared currently. Improper detection of multi-touch on the Microsoft Lumia 535 is the main issue at hand, and so is no detection of touch at all, which happens sometimes. 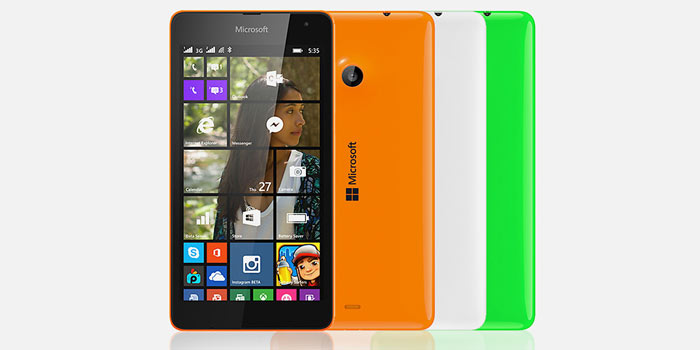 A revealed by GSM Arena, Microsoft has said that it’s aware of this problem and will release a software update soon to fix it. In the meantime, you can make things a bit better by turning off the Screen Magnifier feature that’s turned on by default. For doing this, you need to enter the Ease of Access section from the Settings menu.

Also Read: Over 50 million Lumia devices have been activated till date, claims Microsoft

The Lumia 535 features aboard a Corning Gorilla Glass 3-covered 5-inch IPS LCD display which showcases its visuals in a resolution of 540 x 960 pixels. It runs on a 1.2GHz quad core Snapdragon 200 CPU that’s backed by 1GB worth of RAM. Both the front and rear cameras on this dual SIM handset feature 5MP sensors, but the one on its front grabs a wide-angle lens for better selfies.

Here’s a quick glance at the specs of the Lumia 535: 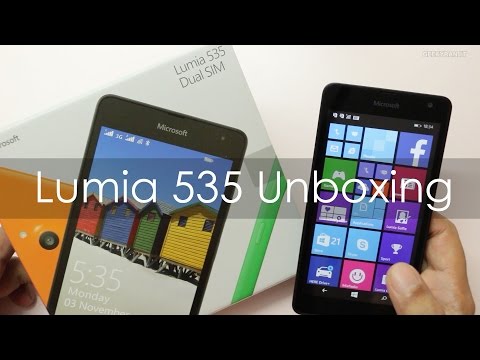 Like we said, those experiencing issues with the touchscreen on the Microsoft Lumia 535 can breathe easy now, as its maker will soon be releasing a fix for it by means of a software update.