Apart from a new flagship, the Canvas Knight, Micromax is also working on mid-range smartphones such as the Canvas Blaze HD EG116 and Canvas Duet 2 EG111. The former is the successor to the Canvas Blaze MT500 which went official last year, while the latter has already been put up for sale online.

Both smartphones were recently spotted on the company’s website. The Micromax Canvas Blaze HD EG116 is a 5-inch handset that’s mostly going to be exclusive to the MTS network just like its predecessor. The phone comes with dual SIM support where one slot is designed for EVDO CDMA networks, while the second one is GSM compatible. However, only 2G data access is permitted on the secondary SIM bay. 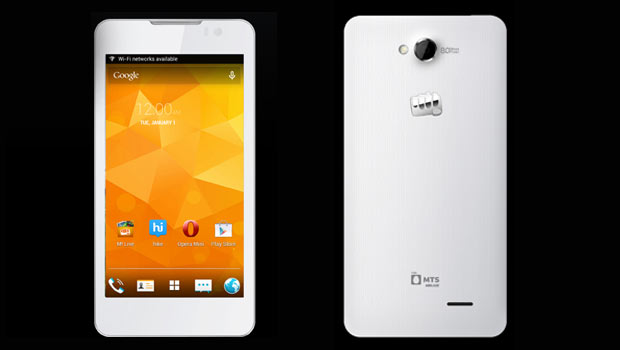 Bundled with the Micromax Canvas Blaze HD EG116 are Android 4.1 Jelly Bean and a quad core 1.2GHz Snapdragon 200 processor. The company has also thrown in 1GB of RAM, an IPS HD screen, an 8MP rear camera, a 2MP front lens, 4GB of storage and a 2000mAh battery. The Micromax Canvas Duet 2 EG111 has been spotted multiple times already.

The phone is available for purchase on Flipkart for Rs 15,790. The handset arriving on the company’s official website is indication of its launch nearing in. This smartphone is slightly larger than the Canvas Blaze HD EG116, measuring 5.3 inches wide with HD visuals. Other specifications can be found below. 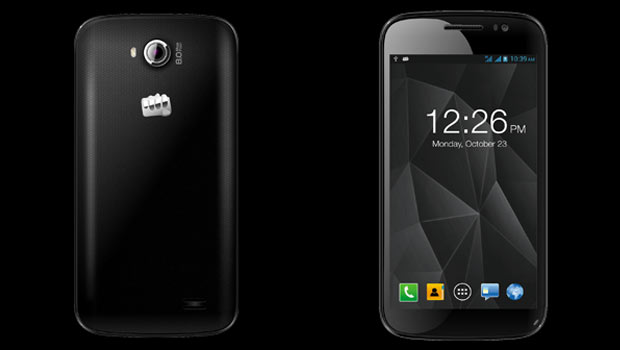 You can check out the Micromax Canvas Blaze HD EG116’s official product page through this link.