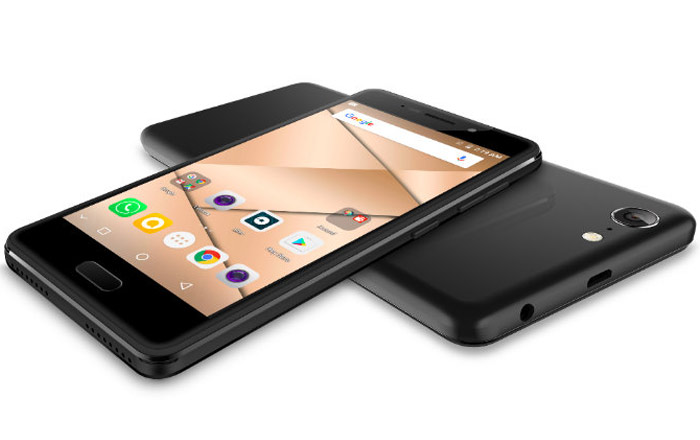 Micromax’s going for a slightly retro approach for its latest smartphone launch, revamping the 2012-era Canvas 2 and releasing it for 2017. The all-new Canvas 2 (2017) will have its work cut out for it in this day and age where Chinese OEMs reign supreme in the mid-range market sector.

There’s also the added pressure of living up to how successful the original Canvas 2 was. Micromax is hoping a tie-up with Corning will do the trick, touting that the overhauled handset is the first in its price range of Rs 11999 to be fortified with Gorilla Glass 5.

Micromax is very confident about the durability of the device’s 2.5D glass screen, claiming that it performs up to 4 times better compared to other glasses when considering drop failure heights. It’s going as far as to promise a 1-year screen replacement guarantee.

That’s not the only deal Micromax is offering. The manufacturer’s joined hands with Airtel to give away 600 minutes of free off-net calling and 1GB of 4G data per day for a year. As for the phone itself, its key highlight’s include the fact that it runs on Android 7.0 Nougat out-of-the-box and its fingerprint scanner.

A quick look at the Micromax Canvas 2 (2017)’s specifications:

The Micromax Canvas 2 (2017) will hit offline stores across India starting from May 17.