Microsoft has already confirmed that multiple OEMs from India will launch new WP8 handsets this year and Micromax is said to be ahead of the others with its first device based on the latest 8.1 firmware expected to go official sometime next month. Also, the company will reportedly be the first in the country to offer a smartphone based on the Snapdragon 800 chipset from Qualcomm.

So far, there’s no information on the Micromax Windows Phone 8.1 device. What we do know is that it’ll be an affordable one, probably falling in the Rs 10,000 to Rs 15,000 price range. The handset will also compete against the many phones being offered by Microsoft itself. We expect it to come with 512MB or 1GB of RAM and a quad core Snapdragon 400 SOC. 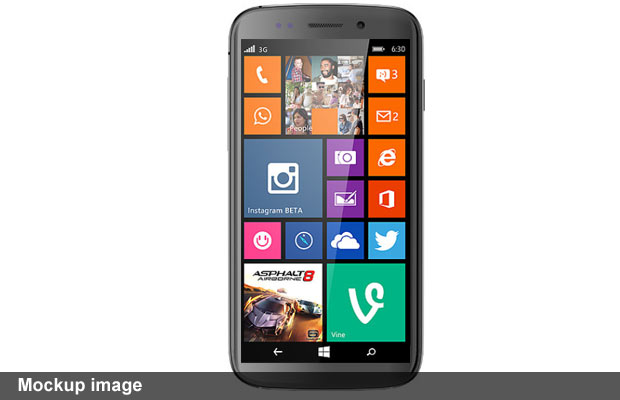 Additionally, we might also see the company develop better relations with Qualcomm and offer Android handsets based on the Snapdragon chipset. Twitter user @LeaksterInc also notes that Micromax will have a second phone read for launch in July, but with the Snapdragon 800 onboard. The phone is also rumored to have high-end components such as a 1080p display, 2GB RAM and more. It isn’t clear whether the device will be powered by Android, but that’s most likely going to be the outcome.

Here are its leaked specs:

The Snapdragon 800-powered Micromax phone will carry a price of around Rs 23,000 to Rs 25,000. Both handsets will go official sometime next month.